Facts about Alexander Stephens elaborate the details of an American politician from Georgia. He was born on 11 February 1812 and passed away on 4 March 1883.  During the American Civil war, he was the vice president of the Confederate States of America. Check out the following information about Stephen below:

Stephen held several important positions in the America history.  Before the civil war and after the reconstruction, he was the US representative from Georgia. In 1882 until his death in 1883, he was the 50th governor of Georgia.

Actually Abraham Lincoln and Stephens were allied and friends. Both could not come to term even though they met at the closing day to the civil war. Get facts about Abraham Lincoln here. 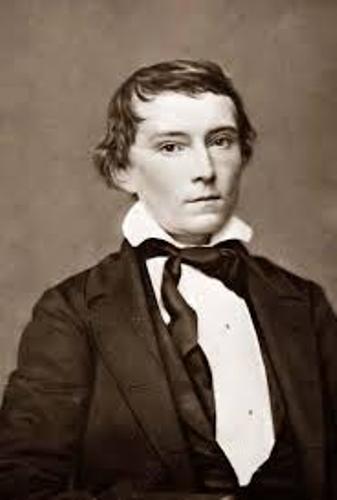 Facts about Alexander Stephens 3: date of birth and parents

As I have stated before Stephens was born on 11 February 1812. He was a son of Margaret Grier and Andrew Baskins Stephens.

Let’s talk about the early life of Alexander Stephens. He and his family lived in a farm located near Crawfordville, Taliaferro County, Georgia. 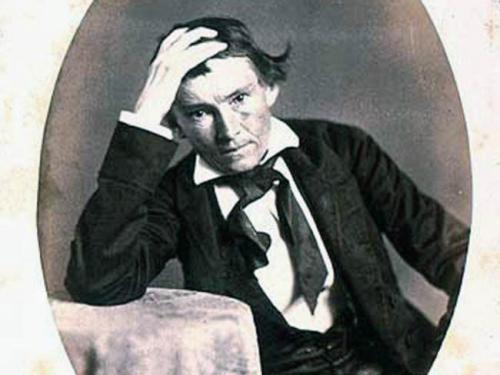 Stephens had to live in a poor condition after the death of his father and stepmother. At that time, he was only 14 years old.

General Aaron W. Grier was the other brother of his mother. Stephens was sent to live with him. The young Stephens spent most of his time in the library owned by General Grier.

The young Stephens was very smart. There is no need to wonder that he graduated as the top in his class in 1832. At that time, he studied at Franklin College in Athens.

Facts about Alexander Stephens 8: a lawyer

He taught in some schools and felt unhappy about it. Therefore, he had legal study and passed a bar exam and became a lawyer.

He had a good reputation as a capable defender during his career as a lawyer. None of his clients were in charge of crimes.

Even Stephens was very smart, his body was very sickly. His weight was less than 100 pounds even though his height was 5 feet and 7 inches. 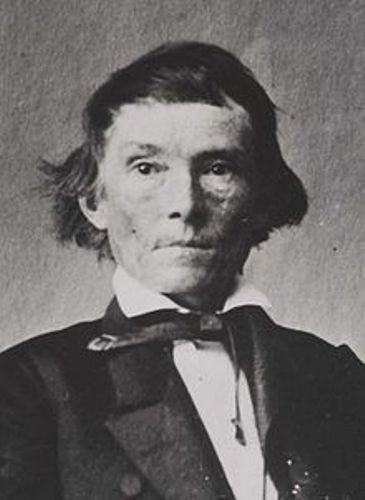 Related For 10 Facts about Alexander Stephens

Let me show you interesting Facts about Dictatorship in the below post. It is a type of government where

If you want to know all power in China, check Facts about China’s Government. There are several bodies which

Facts about Ed Miliband present the information about the famous British politician. In 2010 until 2015, he became the

10 Facts about Chester A Arthur