Facts about Alexandre Dumas elaborate the ideas about the famous French writer. His birth name is Dumas Davy de la Pailleterie.  But he was famous as a writer under the name Alexandre Dumas. Let’s check out his date of birth, early life and great books in the following post below:

Alexandre Dumas was born on 24 July 1802 in Villers-Cotterêts, Picardy, France. He passed away on 5 December 1870.

Facts about Alexandre Dumas 2: the works

Alexandre Dumas is one of the notable French authors in the world. His works have been translated in more than 100 languages due to their popularity. Most of his historical novels talk about the amazing adventures. 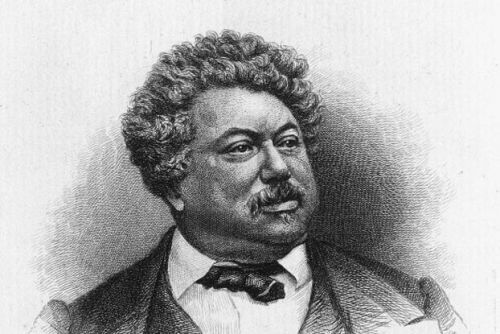 His famous novels that you need to read are The Three Musketeers, The Count of Monte Cristo, and The Vicomte de Bragelonne: Ten Years Later and Twenty Years After.

Due to the popularity of his novel, there is no need to wonder that they are adapted in more than 200 movies in the beginning of 20th century. 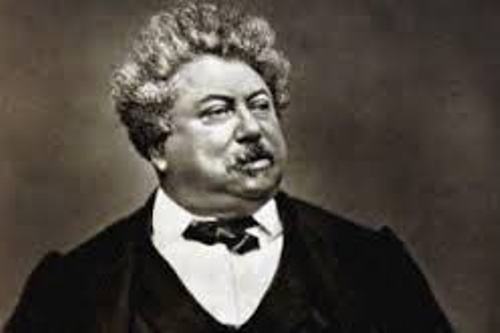 The last novel of Dumas was not finished because he passed away. The title of the novel is The Knight of Sainte-Hermine. It was published in 2005 after the novel was finished a scholar. The novel became a bestseller in the world.  It was entitled and published as The Last Cavalier in England 2008.

His parents were Thomas-Alexandre Dumas and Marie-Louise Élisabeth Labouret. Marie-Alexandrine was his older sister.

Facts about Alexandre Dumas 7: the beginning of his career

Dumas was capable to write in various genres. But he began his career as a play writer.  He had written various kinds of travel books and magazines articles. Get facts about Alexander Solzhenitsyn here.

Facts about Alexandre Dumas 8: his father

His father was General Thomas-Alexandre Davy de la Pailleterie. He was born from an enslaved African woman and a French nobleman.  When Dumas was 14 years, his father took him to France.  He attended military. But he decided to become a writer. 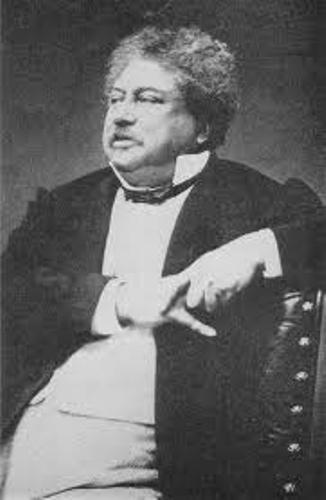 Dumas decided to leave France and moved to Belgium because of the Election of Louis Napoleon Bonaparte in 1851. After living several years in Belgium, he went to Russia and Italy. Get facts about Aldo Leopold here to know another great writer.

Dumas was famous because of his many affairs with a lot of women. It is estimated that he has at least four illegitimate children. He also had an affair with the famous American actress, Adah Isaacs Menken. 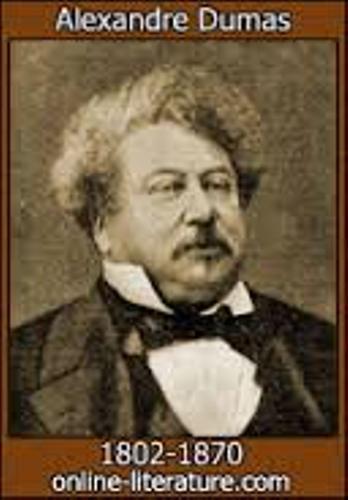 Do you want to comment on facts about Alexandre Dumas?

Related For 10 Facts about Alexandre Dumas

Find out the famous Irish author in Facts about Bram Stoker. Abraham Stoker was born on 8 November 1847

Facts about Anton Chekhov present the information about the Russian dramaturge, physician and author. Do you know that Chekhov

If you want to know the famous authors in the world, you have to check Facts about Authors. Can

You will know one of the famous South African anti apartheid activists and writers in Facts about Alan Paton.