Let me explain Facts about Alfred Stieglitz to give the interesting ideas about the American modern art promoter and photographer.  He contributed a lot to the acceptance of photography as a form of art. You can check out his galleries in New York to know his full collections of photos.  Here are some interesting facts about Stieglitz for you:

There are many photos that Stieglitz had captured. You can check on his galleries in New York. He established them in the beginning of 20th century. He also introduced the avant garde artist to United States. 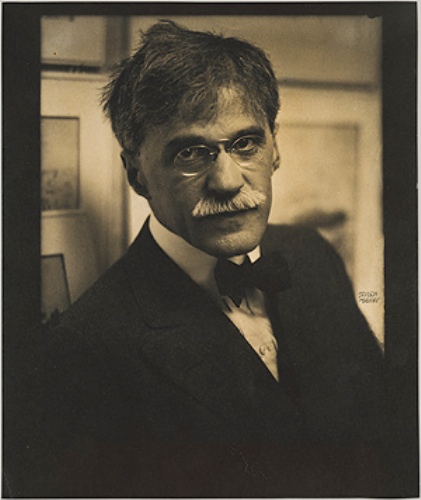 Georgia O’Keeffe was a famous painter. She was the wife of Stieglitz.

Stieglitz always wanted to have a soul mate of his own because he was very jealous with the closeness of his twin brothers. 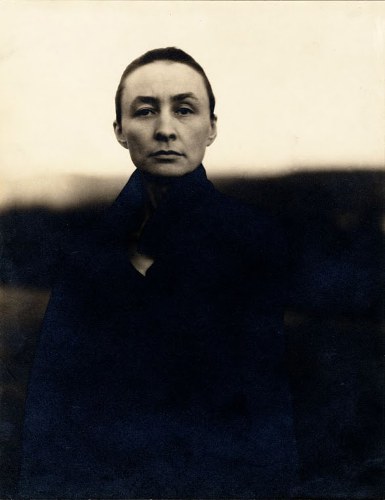 Stieglitz attended Charlier Institute in 1871. It was known as the best school in New York. He never felt the challenge of study even though he enjoyed them in that school.

His parents decided to send him to the Germany to study there since he wanted him to be challenged in his studies. Alfred Stieglitz went to a middle school Realgymnasium, in Karlsruhe.

His first photographic recognition was The Last Joke, Bellagio. It won the first place in the British magazine Amateur Photographer competition. Get facts about Alexander Rodchenko to know another famous photographer. 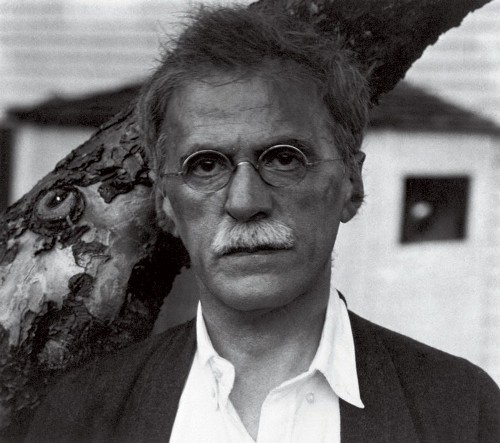 He got a job offer as the co-editor of The American Amateur Photographer in spring of 1893. He accepted the offer. His critical and technical writings gained interest from the readers.

Facts about Alfred Stieglitz 10: the auction

One of the expensive photographs of Alfred was a 1919 palladium print of Georgia O’Keeffe. In February 2006, it was sold in the price 1.47 million dollar. 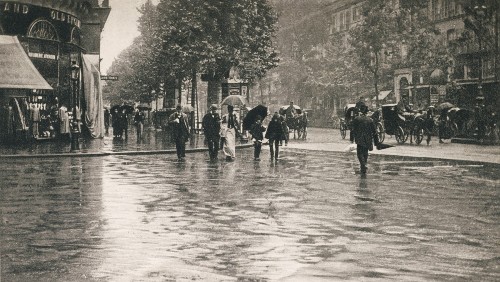 Are you satisfied with facts about Alfred Stieglitz?

Related For 10 Facts about Alfred Stieglitz

Facts about Bertolt Brecht present the interesting information about the German theater director, poet and playwright. He was born

Facts about Art tell you the product of human created based on the technical and imaginative skills. There are

Get the interesting Facts about David Oliveira in the following post. Have you ever heard Oliveira before? He is

Get the details about a poem written by Wilfred Owen on Facts about Dulce et Decorum est. In 1920,