Facts about Alicia Keys provide the information about the famous singer, actress, pianist, songwriter, and record producer. She is active as a celebrity since 1996 till today. In 2010, she married Swizz Beats and has two children now. Check out more facts about Alicia Keys by reading the post below:

Alicia Keys was born on 25 January 1981 in Manhattan, New York.  Her real name is Alicia Augello Cook. Her nickname is Lellow.

Alicia Keys has great musical career. She chooses soul and R&B as her musical genres. There are various kinds of musical instruments that she plays such as vocoder, cello, piano, bass guitar, drums, guitars and keyboards.

J Record released her debut album. It was very huge success since the sale was more than 12 million copies. The debut album was Songs in A Minor. You have to listen to it. It has a lot of incredible songs. 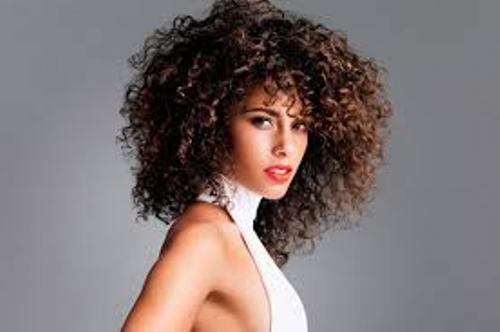 Facts about Alicia Keys 5: the success

Her debut was successful. In 2002, she could grab home five Grammy awards. Fallin was the beautiful song on her debut album. It earned her Song of the Year and Best New Artist. Probably Keys never thought that she could win five Grammy in one night. Find out another successful singer in Akon facts.

She also had a major success with The Diary of Alicia Keys. It was her second studio album in 2003. It was sold in more than 8 million copies globally. In 2005, Alicia got four Grammy awards.

You can also enjoy the beautiful voice of Alicia Keys in her first live album, Unplugged. In United States, it was debuted at the first position.

Alicia also had another talent. She became an actress by taking part in some TV series. You can see her performance in The Cosby Show. In 2007, she appeared in The Nanny Diaries. Find out another singer in Aaliyah facts.

As I Am was the title of her third studio album. The sale was five million copies.   It gave her three Grammy awards.

Facts about Alicia Keys 10: The Secret Life of Bees

You can also see her in The Secret Life of Bees.  Due to her performance, she was nominated in NAACP Image Awards.

Are you impressed with facts about Alicia Keys?

Related For 10 Facts about Alicia Keys

Find out the interesting information about the notable singer-songwriter on Facts about Dolly Parton. Parton is also recognized as

Facts about Desmond Dekker will tell you about the notable Jamaican reggae, ska and rocksteady musician, songwriter, and singer.

Facts about Cliff Richard talk about a pop icon worldwide. Perhaps his name is closely related to Christmas. His