Alvin Ailey took the credit for the African American choreographer who popularized the modern dance. He also revolutionized the participation of African American in concert dance in 20th century.

His company gains a lot of recognitions because of the widespread international tours. There is no need to wonder that it gains the reputation as the Cultural Ambassador to the World. 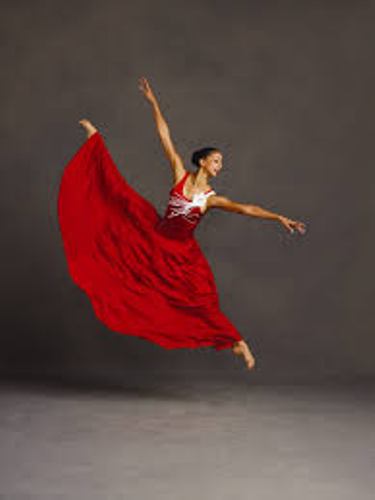 Let’s find out the famous work of Alvin Ailey.   The most often seen modern dance performance by Ailey was Revelations. It is called has his best known masterpiece.

Facts about Alvin Ailey 4: a medal

Due to his contribution to the African American society, NAACP awarded him with Spingarn Medal in 1977. A year before his death, he was awarded with Kennedy Center Honors in 1988. 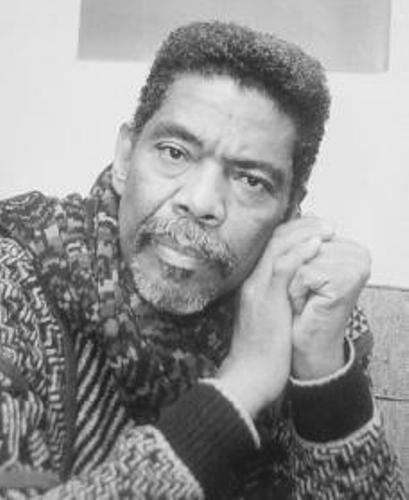 Even though Ailey was not with us anymore, he is an honorable man. He was chosen as a posthumous recipient of the Presidential Medal of Freedom by President Barack Obama.

His mother was only 17 years old when he gave birth to Ailey. Her name was Lula Elizabeth Ailey.  The name of his father was Alvin. When Ailey was only six months old, he was neglected by his father. 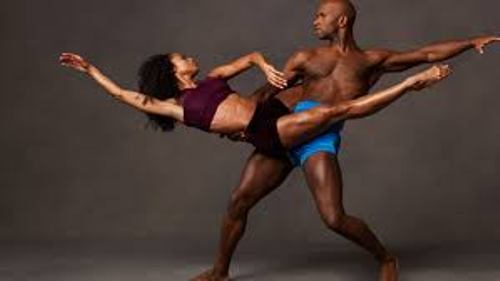 His childhood time was not good since he was raised by his mother during the Great Depression. They lived in Texas and but they moved in various place. It is hard for them to get jobs.

When his mother was 22 years old, she was raped by a group of white men. This incident made him developed fear of white men. 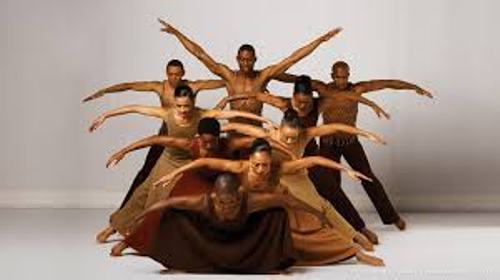 He was very serious of dance when he was introduced to the Hollywood Studio at Lester Hornon by his school friend Carmen De Lavallade in 1949. Get facts about African dance here.

There are many dancing styles and techniques that he learned such as Native American dance, jazz and classical ballet dance. 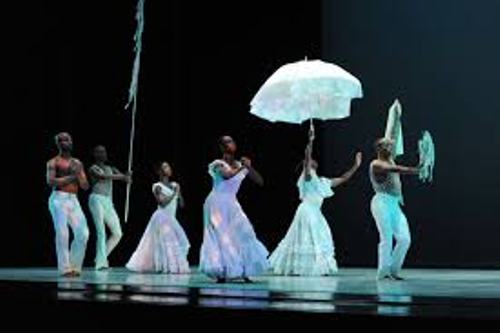 What do you think on facts about Alvin Ailey?

Related For 10 Facts about Alvin Ailey

Those who love with African American arts should check Facts about Aaron Douglas. Douglas was famous during the Harlem

If you want to know the technique to print images, text or pattern, you have to check facts about

Facts about Claude Monet talk about the famous painter. On 14 November 1840, he was born. His full name

Facts about Elizabeth Blackadder elaborate the details about the famous Scottish printmaker and painter. She was born on September