Facts about Amanda Todd talk about a 15 year old girl who committed suicide after being bullied. She took her own life in her home in Port Coquitlam, British Columbia, Canada. Before she committed suicide, she posted a video on YouTube. In the video, he told us the experience of being blackmailed after she exposed her breasts via webcam. She told the story through a series of flash cards. Let’s find out more facts about Amanda Todd below:

After her death, her video becomes viral and gains the international attention. Based on the report, her video earned 17 million views on April 2014.

The investigation was conducted after her death. The Royal Canadian Mounted Police and British Columbia Coroners Service worked together to find out the people involved in her death.

Her video pasted on YouTube had the title My Story: Struggling, bullying, suicide and self-harm. It was posted on 7 September 2012. She told the experience of becoming a bullied victim by using a series of flash cards.

She often chatted to meet new people after she moved in with her father. A stranger persuaded her to show off her breast on the camera and she did. This man then blackmailed her. If she did not want to give him a show, he would spread the topless photo on the internet. 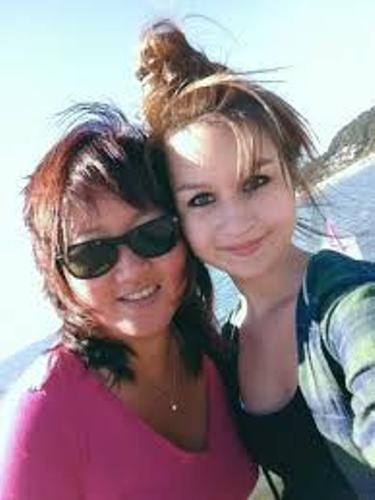 Her topless photo was circulated on the internet in Christmas 2010. She was informed by the police about it. She was cyber bullied and sexually exploited. It made her develop depression, anxiety and panic disorder.

Amanda Todd and her family decided to move into a new home. But the stranger reappeared again. He signed a facebook account using her topless picture as the profile image. He also contacted her classmates in her new school. Therefore, Todd decided to move to another school again for the second time. 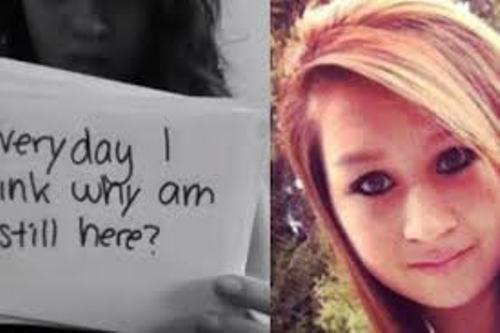 She drank bleach as the first suicidal attempt. But she was survived after she was rushed to the hospital.

She received abusive messages on Facebook commented on her failed suicide. Her family decided to move again to another city in March 2012. However, Todd committed suicide at 6 pm on 10 October 2012.

The media reported that the main cause of her death was hanging.

Aydin C was arrested in January 2014 because of indecent assault and child pornography. This man involved with multiples victims including Amanda Todd. Find out facts about Alice Sebold here if you want to know the writer who got raped in her college years.

Do you want to comment on facts about Amanda Todd?

Related For 10 Facts about Amanda Todd

Read Facts about Elizabeth Macarthur to get more insights about the Anglo-Australian pastoralist. She was born on August 14th,

Why don’t you read the whole post about the famous Barbadian poet on Facts about Edward Kamau Brathwaite? He

Let’s check out the interesting information about the famous motorcycle racer in Facts about Burt Munro. His full name

10 Facts about Duke of Wellington