Facts about Ancient Maya tell you about one of the impressive civilization in the world. The Mayan people were famous because of their prediction of apocalypse and their calendar. They had the advanced culture in the ancient time.  If you are interested to know the way of life and advanced culture ancient Maya, check out the following explanation below:

The Mayan calendar is very famous in the world. This calendar was created on a stone. The calendar expired on 21st December 2012. By looking at the calendar, people can find out the impressive knowledge of Mayan’s astronomy and mathematics.

Facts about Ancient Maya 2: a complex script of writing

The ancient Maya had their complex script of writing. They wrote using the logogram and syllabic forms. 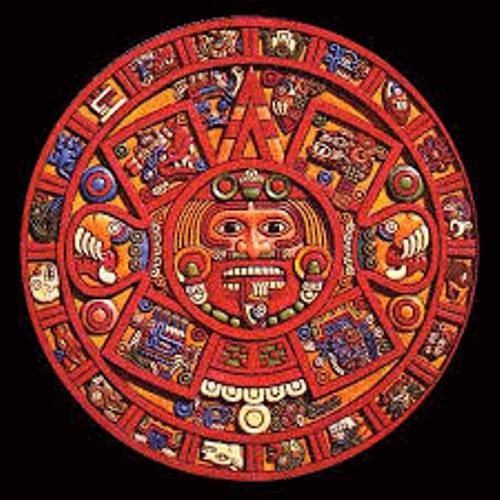 Dresden Codex is one of the examples of Mayan writing. Do you know that it was considered as the oldest known book in America? It was a pre Columbian text. 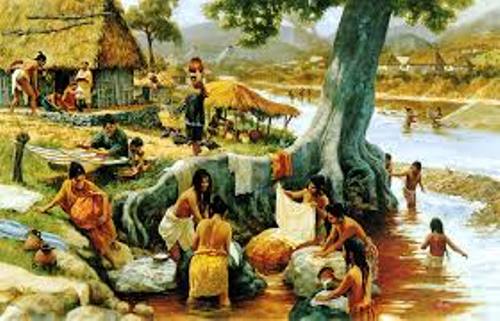 The sacrifice was conducted by the priest during the festival. The animal sacrifice is much more common compared to the human sacrifice.

Facts about Ancient Maya 6: what should they during the sacrifice?

The ritual sacrifice can be simple or complex. The simple example of the sacrifice was by piercing the ears and other soft body parts. The complex one is by killing the people to honor and appease the gods.

Facts about Ancient Maya 7: the bodies of the sacrifice

After the people were killed during the ritual, their bodies will be placed inside the sinkholes.  The Mayan people did it as the entrance for the spiritual world with the earth.

The medicine of Mayan people involved with spiritual and physical world. They were very skillful to stitch the wound using human hair. The jade and turquoise were used to make dental prostheses. 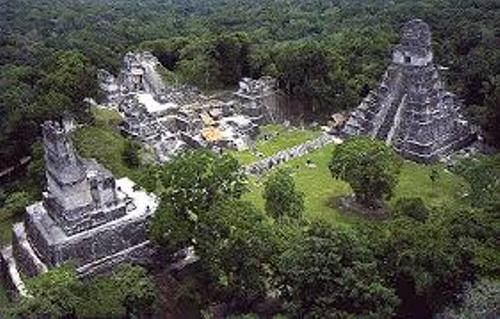 Hallucinogenic drugs were often used by the shamans when they wanted to communicate with the spirit during the rituals. But they were used to relieve the pain too. Get facts about ancient Inca here.

There were several sports that the ancient Mayan played such as ballcourts. 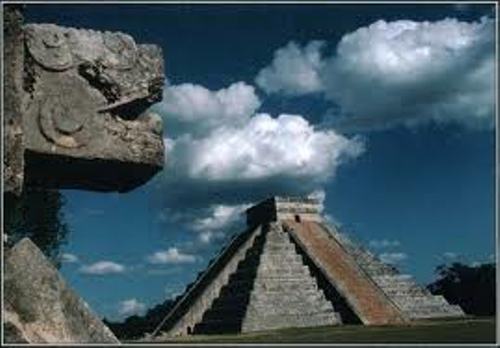 Do you have questions on facts about ancient Maya?

Related For 10 Facts about Ancient Maya

Facts about African Culture talk about the diverse cultures in Africa. It is no easy to define the exact

Facts about Apache tell you about the Indian tribe in America.  They are the members of Athapaskan people. They

If you want to know the black culture in United States, you need to read Facts about African American

Facts about Ancient Inca tell you about the famous Empire in Peru.  In 1500s, the Inca Empire was very