If you want to know more about southernmost continent of earth, you check out Facts about Antarctica. It comprises the South Pole. You can find the southern Ocean located around the continent. Antarctica is located in the fifth position of the largest continent in the world.  It comes after Asia, Africa, North America, and South America. It has the area at 5.4 million square miles or 14.0 million km square. Here are facts about Antarctica for you:

You can compare to the area of Antarctica with Australia. It is nearly twice bigger than Australia.  This area is very cold since it contains a lot of ice. The thickness of the ice is around 1.2 miles or 1.9 kilometers. Find out another continent in America facts.

Facts about Antarctica 2: the record

There are several records taken by Antarctica. It is called as the windiest, driest, and coldest continent in the world. Compared to other continents, it also has the highest average elevation. 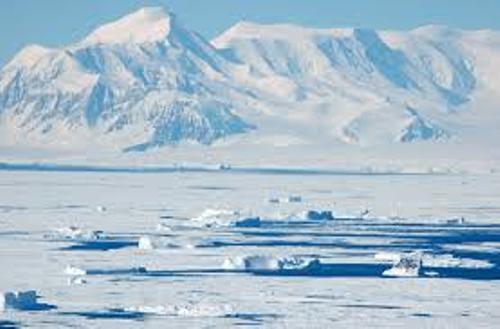 Many of you never think that actually Antarctica is a type of desert. It is due to the fact that it only has 8 inches or 200 mm of precipitation.

Living in Antarctica can be severe since the temperature can reach -129 degree F or -89 degree Celsius.

Facts about Antarctica 5: the human residents

If you come to Antarctica, you will never find permanent human residents.   If you find the people here, they are only the temporary residents who live here to do research in various research stations in the continent. In a year, there are around 1,000 till 5,000 people living here.

Facts about Antarctica 6: the organisms

The organisms which live in Antarctica can adapt well with the cold temperature in the area. You can find protista, bacteria, algae, plants, fungi, seals, penguins, nematodes, mites, and tardigrades. Get facts about Antarctica penguins here. 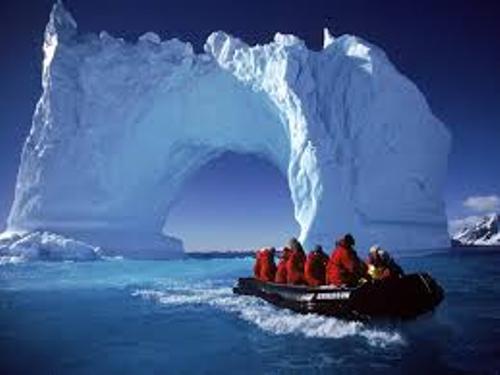 Facts about Antarctica 7: The Antarctic Treaty

In 1959, there were 12 countries which signed the Antarctic Treaty. Today, there are 50 countries which did it.  The treaty prohibits any mineral mining, military activities, nuclear waste, nuclear explosion and waste disposal.

Facts about Antarctica 8: the coldest temperature

The coldest temperature ever recorded in the continent was on 21 July 1983 at Soviet Vostok Station. It had the temperature at -128.6 degree F or -89.2 degree F.

Solveig Gunbjørg Jacobsen was the first child born in southern polar region. She was a Norwegian girl who was born on 8 October 1913 in Grytviken.

There are many marine animals which live here such as fur seals, blue whales, orcas, penguins and colossal squids. 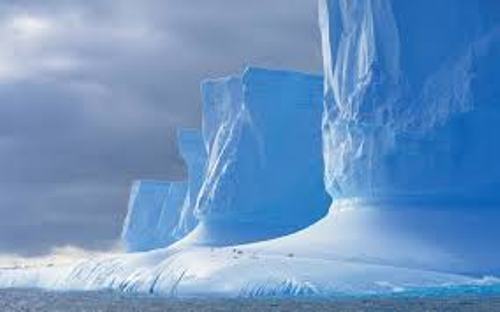 Do you have opinion on facts about Antarctica?

Related For 10 Facts about Antarctica

If you are interested to know the physical diversity and landscape of China, you have to check Facts about

10 Facts about Day and Night

The condition during the daylight and nighttime is explained on Facts about Day and Night. The light of day

10 Facts about Climate in Europe