Find out the interesting Facts about Bahamas if you want to know the commonwealth of the Bahamas. It is very popular in the world due to the tourism objects.  The location of the Bahamas is on the northwest of Turks and Caicos, north of Cuba and south and east of Florida. The islands of Bahamas were occupied by the Arawak Indians before the European settlement. This country has at least 700 islands. But there are around 30 islands occupied by the people.  Here are other interesting facts about Bahamas below:

Facts about Bahamas 1: the arrival of Columbus

In 1492, Columbus arrived in Bahamas.  The British settlement was applied at the Bahamas in 1600s. Then it became a crown colony until 1964. But the country was allowed to have an internal government.

Facts about Bahamas 2: the name

The word Bahamas is taken from the Spanish word of baja mar. The meaning of the word is shallow water or low tide. 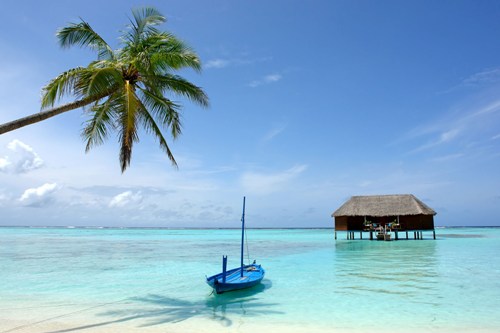 Facts about Bahamas 3: the capital

Nassau is the capital of Bahamas. It is located in New Providence.

Facts about Bahamas 4: the economy

The economy of Bahamas lies on the finance and tourism. It is called as one of the richest countries in Americas behind United States and Canada based on the gross domestic product per capita. 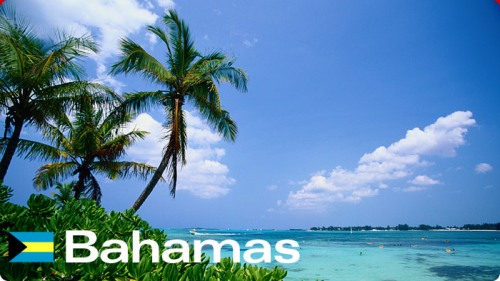 The popular tourist items that you can get in Bahamas include the bags and hats created from straw. The straw is created from the palm fronds.

Obeah is a form of folk magic. The practice is often conducted by the Haitian Bahamian community in the family islands of the Bahamas. The people who practice obeah will be punished for it is an illegal act. 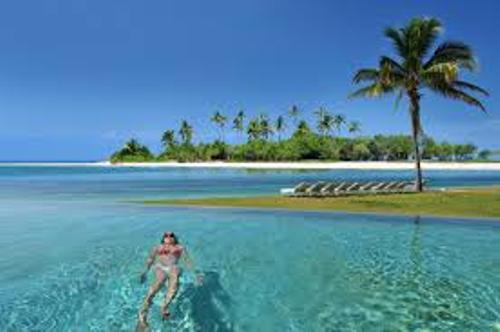 When you are in Nassau, you can follow Junkanoo.  It is the traditional parade on the street which include the art, dance and music parade. You can spot this event on New Year’s Day and Boxing Day. Find out another country in Australia facts.

Another social event that you can find in many family island settlements is the regattas or sailing event.   Most people will use the old fashioned boats to sail. 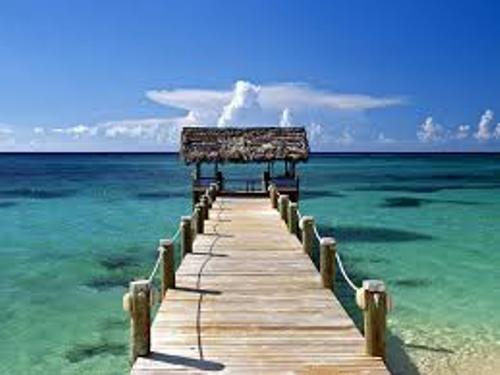 Facts about Bahamas 9: the cuisine

The traditional cuisine of Bahamas is the combination of European, African and Caribbean food. Get facts about Austria here.

Facts about Bahamas 10: the famous folklore and legend

The Lost City of Atlantis on Bimini Bahamas, Pretty Molly on Exuma Bahamas, the Chickcharnies of Andro Bahamas, and Lusca in Andros Bahamas are some famous legends and folklore.

Related For 10 Facts about Bahamas

Facts about Armenia tell you about the mountainous country located in the South Caucasus region in Eurasia. The official

Let me show you the interesting information about a Scandinavian country located in Europe on Facts about Denmark. Denmark

Check the explanation about the country in West Africa in Facts about Benin. The official name of this country