His parents are actors. Both are Wanda Ventham and Timothy Carlton. After he graduated from high school, Cumberbatch went to University of Manchester. Then he earned a Master of Arts in Classical Acting from London Academy of Music and Dramatic Art. 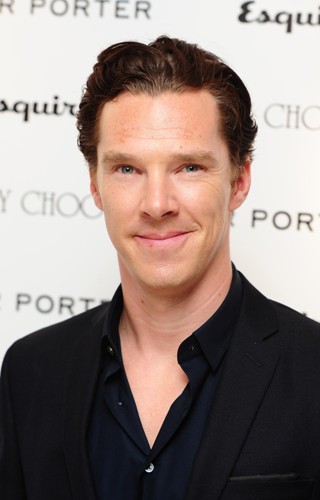 You can also see his acting skill in various TV series such as Sherlock, Silent Witness, Heartbeat, and Fortysomething, and many more. Get facts about Audrey Tautou here.

Facts about Benedict Cumberbatch 4: the movies 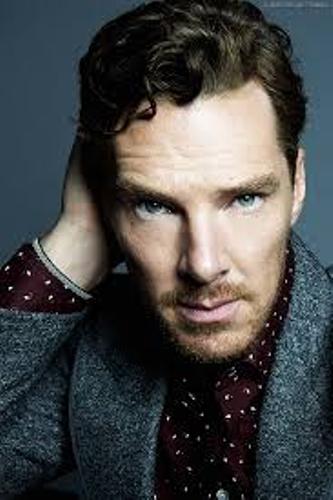 In The Imitation Game, he became Alan Turing. Due to his wonderful portrayal, he received an Academy award Nomination.

Facts about Benedict Cumberbatch 6: other nomination 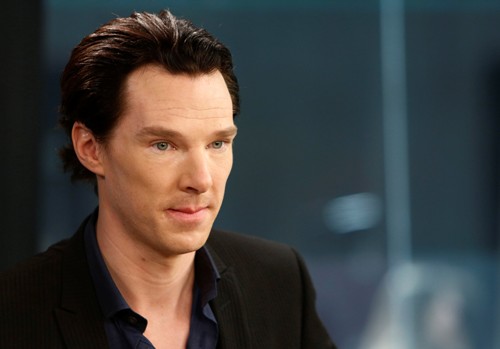 Queen Elizabeth II awarded Cumberbatch with CBE or Commander of the Order of the British Empire due to his great contribution for charity and performing art.

Do you know that Cumberbatch had a distance relation with King Richard III? The king was considered as the last king in Plantagenet dynasty. You can see him during the reburial of Richard III on 26 March 2015 after the remains of the king were founded in 2012. The location of the burial was at Cathedral Church of Saint Martin. 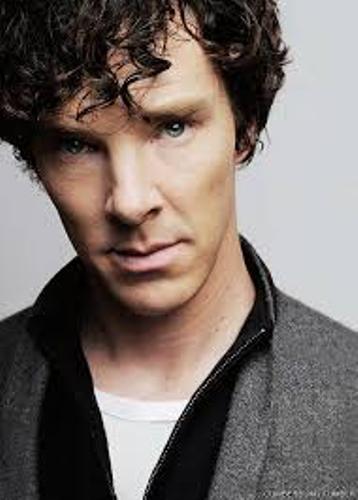 Olivia Poulet and Cumberbatch had a love relationship in the past. But both split in 2011. Then he was in love with Anna James. Both broke up in 2012. Get facts about Bella Thorne here.

Sophie Hunter is a theatre and opera director.  Both married on 5 November 2014.

Related For 10 Facts about Benedict Cumberbatch

Let me show you the interesting facts about the TV personality, radio host, author, comedienne, actress, singer and radio

Find out the interesting Facts about David Walliams in the below post. Walliams is known as a TV presenter,

These Facts about Clint Eastwood may blow your mind. Why? You may never know what kind of person Eastwood

One of the biggest Hollywood actors is explained on Facts about Denzel Washington. He was born on 28th December