Let me show you the interesting Facts about Benjamin Carson in the following post below. He was born on 8th September 1951. He was a retired Johns Hopkins neurosurgeon. Now he is an American author.  He took the record as the first surgeon who could separate the head of conjoined twins. Therefore, President George W. Bush awarded him with a Presidential Medal of Freedom in 2008. Here are some interesting facts about Benjamin Carson below:

Facts about Benjamin Carson 1: the politics

Based on his views on politics and social, Carson was famous with his conservative point of view. Public began to recognize his view after he delivered speech at National Prayer Breakfast in 2013.

Facts about Benjamin Carson 2: the election

Do you know that Carson will participate in 2016 for the president of United States from the Republican nomination? Get facts about being president here. 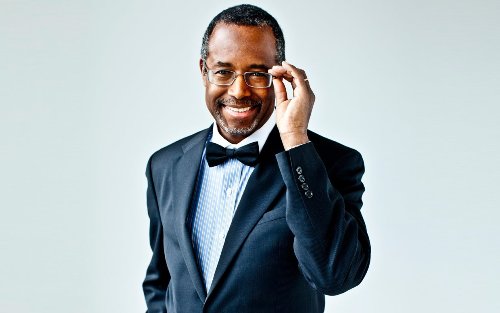 Facts about Benjamin Carson 3: place of birth and parents

Carson is the son of Robert Solomon Carson. He was a Seventh-day Adventist minister. His mother is Sonya Carson. The baby Carson was born in Detroit, Michigan.

If you check out the African American Lives TV series, Carson took a DNA Test. The result found out that Carson has 20 percent European ancestry and 80 percent African ancestry. 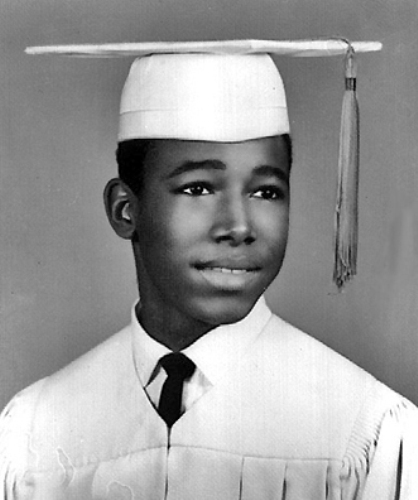 When Carson was 8 years old, his parents divorced. The mother raised him and Curtis, his brother.

Carson had a problem with bad temperament when he was in the young age. During a fight in a radio station, he nearly stabbed a friend. At that time, he was in the 9th grade.  To reduce the bad temperament, he began reading Book of Proverbs. It was helpful for him to express the anger. 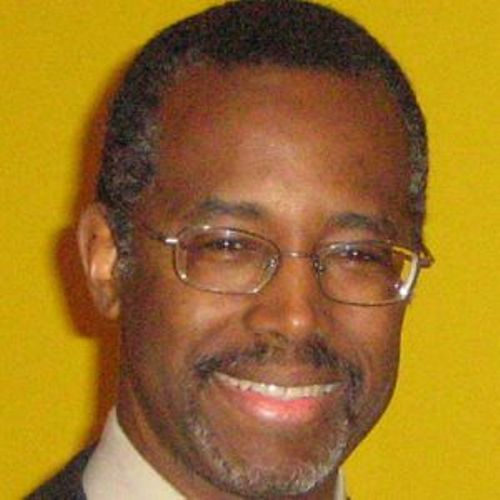 Carson had great record in JROTC when he studied at Southwestern High School in Southwest Detroit. He chose psychology as his major when he attended Yale University. Then he went to University of Michigan Medical School and earned M.D. 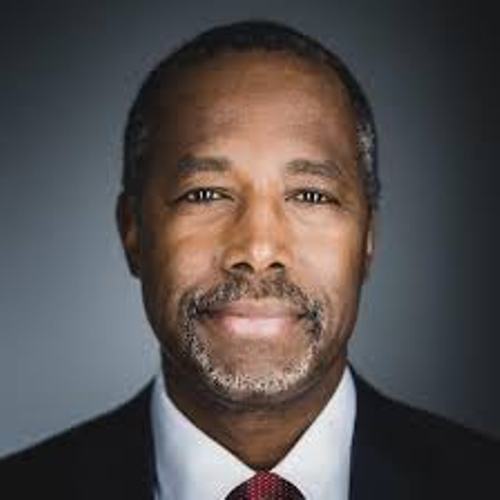 Carson worked at Johns Hopkins Hospital. He was a professor of pediatrics, oncology, neurosurgery, and plastic surgery. Get facts about Ambroise Pare here.

Facts about Benjamin Carson 10: the specialization

Some of his specializations include Achondroplasia, trigeminal neuralgia, craniosynostosis, brain and spinal cord tumors, traumatic brain injuries, neurological and congenital disorders, and epilepsy. 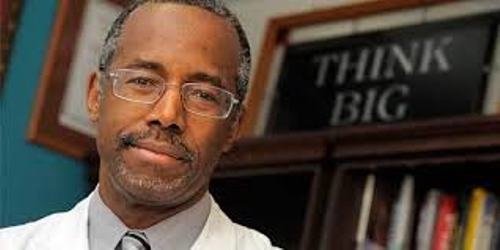 Do you have any comment on facts about Benjamin Carson?

Related For 10 Facts about Benjamin Carson

The cancer which develops on the breast tissue is explained in Facts about Breast Cancer. The presence of the

If you want to know the famous medical pills, check out Facts about Adderall. Adderall is very famous in

Facts about Cerebral Palsy talk about a group of permanent movement disorders. The common symptoms faced the patients with

Facts about AMH discuss about the Anti Mullerian hormone. This hormone is visible to the damage on the Mullerian