Find out the interesting information about the current prime minister of Israel in Facts about Benjamin Netanyahu. This man was born on 21 October 1949. Besides being a prime minister, Netanyahu also takes the position of the Chairman of the Likud party, member of the Knesset, and Minister of Public Diplomacy and Diaspora Affairs. Let me show you more facts about him below:

His parents were the secular Jewish parents.  He was born in Tel Aviv, Israel. He takes the record as the first prime minister who was born in the Israel.

Facts about Benjamin Netanyahu 2: the missions

Before he became the prime minister of Israel, Netanyahu was involved in various missions. In 1967, he was the member of Israel Defense Forces in the Six-Day War. He also participated in various war missions such as Operation Isotope (1972), Operation Gift (1968) and Operation Inferno (1968). 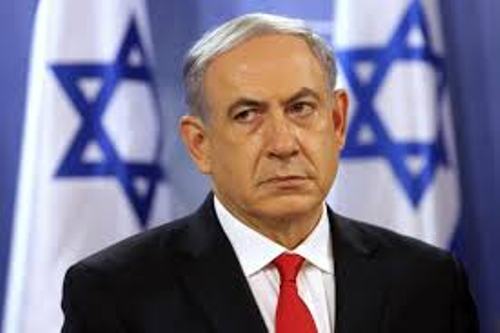 Netanyahu also took part in War of Attrition and Yom Kippur War. He left the forces and decided to continue his education.

Facts about Benjamin Netanyahu 4: another job

He became a consultant in Boston Consulting Group after he earned SB and SM degrees from MIT. Find out anotehr politician in Andrew Cuomo facts. 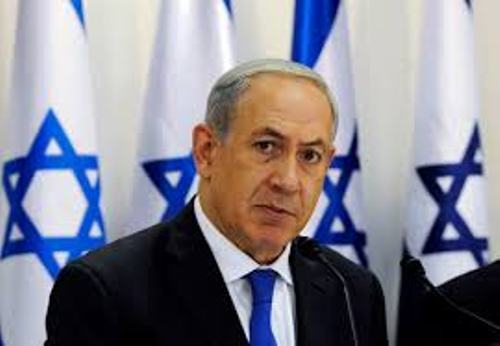 Netanyahu has a brother. His name is Yonatan Netanyahu. He passed away when he led Operation Entebbe.  When Netanyahu decided to come back to Israel, he established Yonatan Netanyahu Anti-Terror Institute in 1978. It was named after his deceased brother. 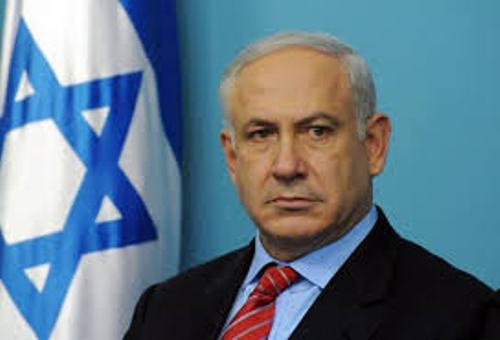 In 1993, Netanyahu was appointed as the leader for the Likud Party.  He took the record as the youngest prime minister ever in Israel after he won the 1996 election. In June 1996 till July 1999, he served the first term as a prime minister for Israel.

Ehud Barak defeated Netanyahu in 1999 election. Thus, he decided to focus more on the private sector than on the political field. 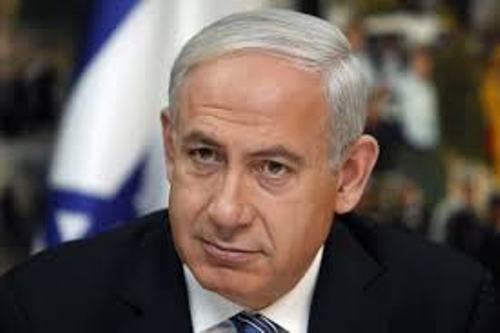 In 2002, Netanyahu decided to come back to the political arena.  In 2002 till 2003, he was appointed as the Foreign Affairs Minister. In 2003 till 2005, he was in the Ariel Sharon’s government. But he decided to leave the position due to the different point of view regarding Gaza disengagement. Find out another leader in facts about Benazir Bhutto.

Netanyahu was elected as the prime minister in the fourth term in March 2015. 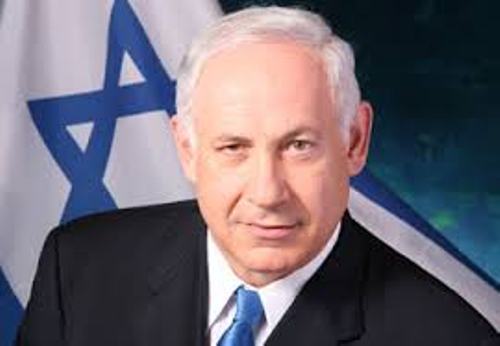 Related For 10 Facts about Benjamin Netanyahu

Facts about Alexander Stephens elaborate the details of an American politician from Georgia. He was born on 11 February

Let me show you interesting Facts about Dictatorship in the below post. It is a type of government where

The terms and Facts about Confederation become more interesting to learn. This is why you should know many things