The ancestry of his family was Cherokee and African American. His father was a former slave named Thomas Jefferson Pickett. His mother was Mary Janie Gilbert. There were 13 kids in the family and he was the second child. The young Bill had 8 sisters and 4 brothers.

Maggie Turner was the wife of Pickett that he married in 1890. The father of his wife was a white owner of southern plantation. She was a former slave too. Both were blessed with nine kids. 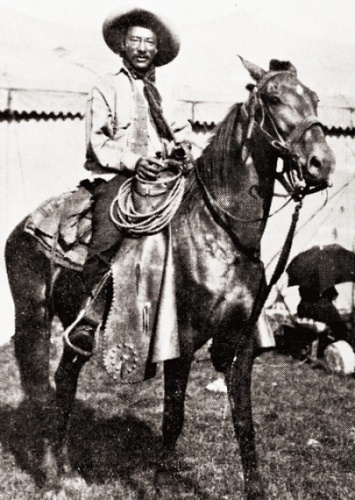 He decided to become a ranch hand after he left school in the fifth grade.  He liked to watch the longhorn steers and started to ride horses. Get facts about Bernie Mac here.

Pickett was famous with bulldogging technique.  This skill was used to grab the cattle. Pickett wrestled them to the ground. At first, this skill was seen on the trained bulldog.   Pickett decided to adapt this skill since he believed that not only a bulldog could do it. 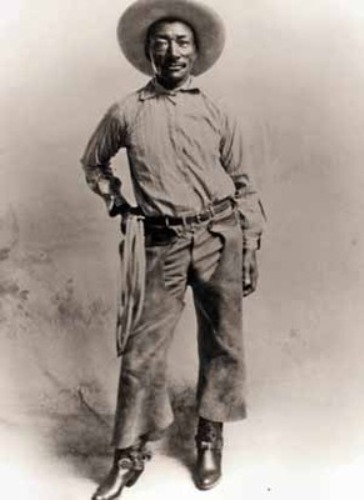 Facts about Bill Pickett 5: the fame

Pickett rose to fame due to his amazing bulldogging skill. Then he formed The Pickett Brothers Bronco Busters and Rough Riders Association along with his four brothers.

It seems that the people were interested to know the bulldogging act of Pickett. His name was always associated with successful rodeos. There is no need to wonder that he could travel to various regions such as Arizona, Texas, Oklahoma and Wyoming to show his bulldogging act. 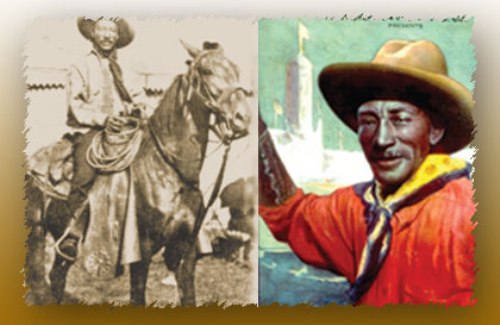 101 Ranch Wild West Show was very famous in United States. Pickett became the member of the show in 1905. He performed along with Lucille Mulhall, Will Rogers, Buffalo Bill, Bee Ho Gray, and Tom Mix.

Due to his popularity, Pickett appeared in Richard E. Norman’s motion picture. Find out facts about Betty Shabazz here.

Pickett took part on the movies such as The Bull-Dogger and The Crimson Skull in 1921.

Bill Picket died after he was kicked on the head by a bronco in 1932. 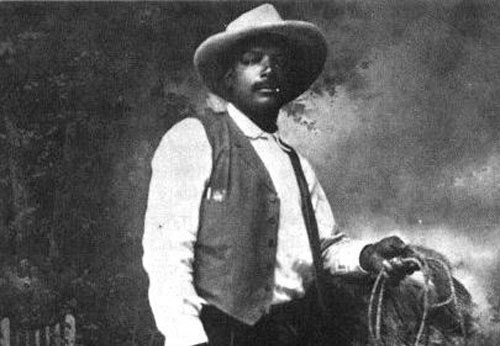 Related For 10 Facts about Bill Pickett

If you are interested to know the second person who walks on the moon, check Facts about Buzz Aldrin.

Facts about Edward Jenner narrate the information about an English physician. He was born on May 17th, 1749 and

Facts about Dwight Howard will elaborate the ideas about the American professional basketball player. He was born on 8

Facts about Abraham Lincoln tell you about the 16th president of United States. This man impressed all the people