Facts about Bonnie Tyler talk about the Welsh singer. Her birth name is Gaynor Hopkins. She was born on 8 June 1951. In 1975, RCA signed her as a singer. Before she was famous, she sang in clubs and pubs around South Wales. In the mid-1970s, she was a famous singer with husky voice.  This voice is very distinctive for she had it after removing vocal nodules in an operation. Here are other interesting facts about Bonnie Tyler for you:

Some of her famous country singles include “It’s a Heartache” and “Lost in France”. She rose to prominence in the end of 1970s. “Holding Out for a Hero” was popular in 1980s.

Tyler was interested to shift her musical genre into rock music in her fifth studio album released in 1983.  It was entitled faster Than the Speed of Night. Tyler collaborated with Jim Steinman.

Facts about Bonnie Tyler 3: the famous single from her fifth album

“Total Eclipse of the Heart” is considered as the most famous single in her fifth album.

Facts about Bonnie Tyler 4: the success

In 1990, Hansa Records released her three albums.  In 1990s, Tyler was still famous in the European mainland. In 2003, she released “Si demain… (Turn Around)” and gained an international acclaim. 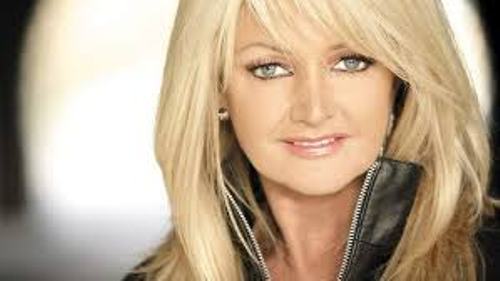 In 2013, Tyler released Rocks and Honey. It was considered as her newest album. In the Eurovision Song Contest 2013, she chose “Believe in Me” from her 2013 album to participate in the contest. Tyler became the representative of United Kingdom.

Facts about Bonnie Tyler 6: the nominations

Tyler was raised by a musical family. Everyone in the family loves music. She likes listening different kinds of music. Her mother liked to sing opera. Find out facts about Bon Jovi here.

“All Things Bright and Beautiful” was the first song that she sang in the church in front of people. It was considered as her first performance.

Facts about Bonnie Tyler 9: the music

As I have stated before, Tyler loved to listen to many musical genres.  She loved hearing The Beatles, Frank Sinatra, Elvis Presley and many more because she was influenced by the music of her sibling. Get facts about Bob Dylan here.

The all time favorite song of Tyler is “River Deep-Mountain High”. Some singers who had influenced her were Tommy Steele, Tina Turner, Janis Joplin, Aretha Franklin and many more. 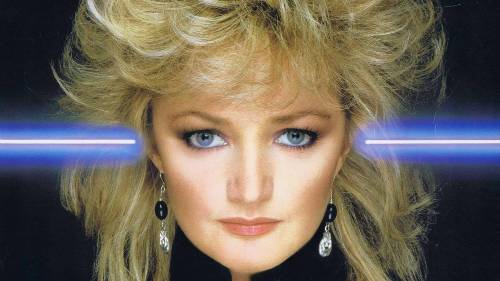 Do you have any opinion on facts about Bonnie Tyler?

Related For 10 Facts about Bonnie Tyler

Facts about Banjos talk about the interesting musical instrument. It is used to use to accompany the American folk

If you are interested to know more about the well known American blues singer, check Facts about Bessie Smith.

Let’s find out interesting information on facts about Claude Debussy here. He was a prominent musician and also impressionist.