Find out the famous American poet and author in Facts about Bret Harte. Harte was born on 25 August 1836 and passed away on 5 May 1902.  He had been a writer for at least 40 years. People always remember his short fiction work which depicted the California Gold Rush. You can find out the romantic figures, gamblers and miners in his short fiction. Here are some interesting facts about Bret Harte:

Facts about Bret Harte 1: the types of works

There are many types of works that Harte creates.  He wrote lectures, plays, fictions, poetry, magazine sketches, editorials and books reviews.

Harte tried to experiment the new subjects in his stories even though people remember him more through his gold rush characters. 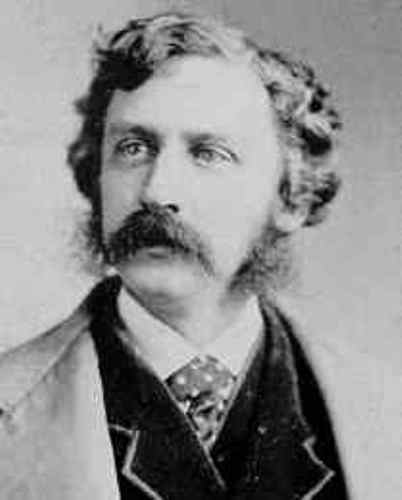 Facts about Bret Harte 3: the place of birth

Let’s find out the place of birth of Harte. He was born in Albany, New York. His great-grandfather was Francis Brett. He was named Francis Brett Hart after him. The spelling of the family was changed from Hart into Harte by Henry, his father.

Facts about Bret Harte 4: the grandfather of Harte

Bernard Hart was the paternal grandfather of Henry. Do you know that he co-founded New York Stock Exchange?  He was a wonderful merchant. Get facts about Bram Stoker here. 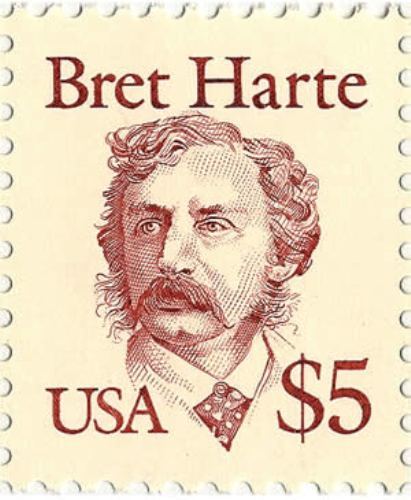 The first work that Harte made was “Autumn Musings”. It was very sad to know that this work lost now. He wrote and published this satirical poem when he was 11 years old. When he was a young boy, he was an avid reader.

Harte only received formal schooling until he was 13 years old. In 1853, he decided to relocate to California. He took various jobs such as journalist, messengers, teacher, and miner. 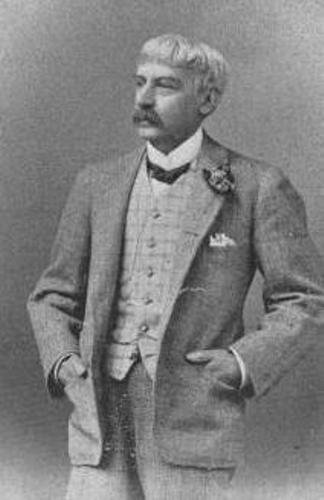 Harte reported and documented 1860 massacre located at the village of Tuluwat. He published an editorial about the event which made his life threatened. Therefore, he had to stay away from the town. He went to San Francisco. 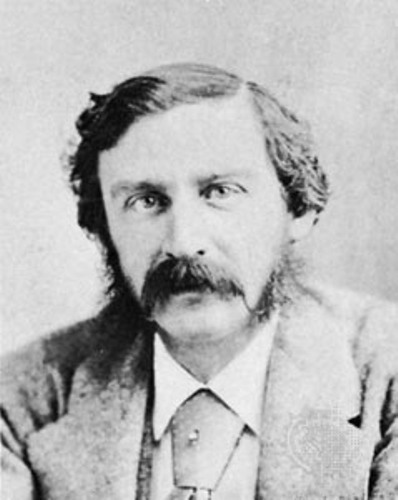 His first literary works were published in The California where he wrote prose and poetry. He also made a literary journal. Check Bill Bryson facts here.

Facts about Bret Harte 10: the works of Harte

Some interesting works of Harte include The Crusade of the Excelsior, The Tales of the Argonauts, The Stolen Cigar-Case and many more. 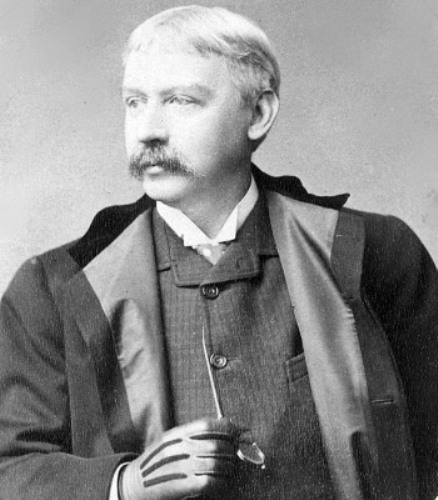 Related For 10 Facts about Bret Harte

Find out the interesting information about the well known British writer on Facts about Cathy Cassidy.  If you check

Find out the famous American feminist, writer and activist in Facts about Betty Friedan.  She was born on 4

Facts about Cornelia Funke inform you with the famous writer of the children’s fiction from Germany.  The famous book