Get the interesting information about the former professional rugby union player on Facts about Brian O’Driscoll. He was born on 21st January 1979 as Brian Gerald O’Driscoll. He was a player Leinster when he attended University College Dublin R.F.C. Between 2003 and 2012, he became the captain for Ireland. During the 2005 tour of New Zealand, he was appointed as the captain for British and Irish Lions.

The critics always put O’Driscoll in the list of the greatest rugby union players of all time. He had amazing records and playing skill.

Facts about Brian O’Driscoll 2: the records

The records of O’Driscoll as a rugby union player are flattering. In the rugby union history, he takes the record as the second most-capped player. He participated in 8 matches for the British and Irish Lions and 133 for Ireland. 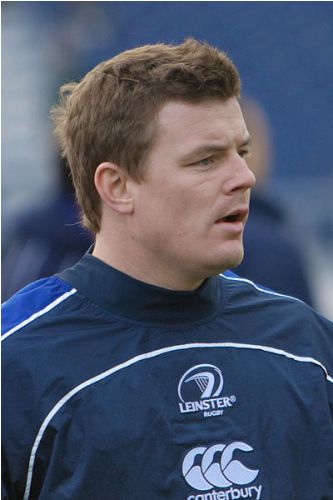 In 2001, O’Driscoll had one try for the Lions and 46 tries for Ireland. In the history of Irish Rugby, he earned the title as the highest try scorer.

O’Driscoll is an Irishman who earns the most Heineken Cup tries. During the 2006, 2007 and 2009, Six Nations Championships, he was selected as the Player of the Tournament. Check facts about Drew Brees here. 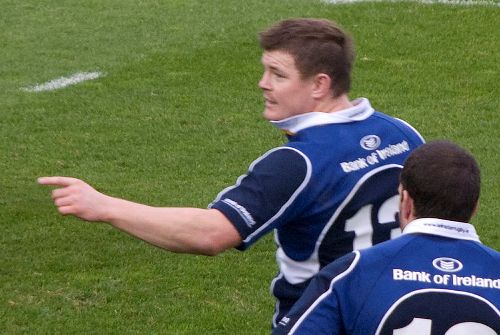 Facts about Brian O’Driscoll 5: the birthplace and parents

The birthplace of O’Driscoll was located in Dublin, Ireland. Both of his parents worked as physicians. His mother is Geraldine, while his father is Frank O’Driscoll.

Even though his parents are physicians, rugby is not a new thing in the family. His uncle Barry had four caps. On the other hand, his father was also a rugby player. He took part in two games for the country. The one who made O’Driscoll family on the rugby competition was John, his uncle. He played for Ireland 26 times. Get facts about Donald Bradman here. 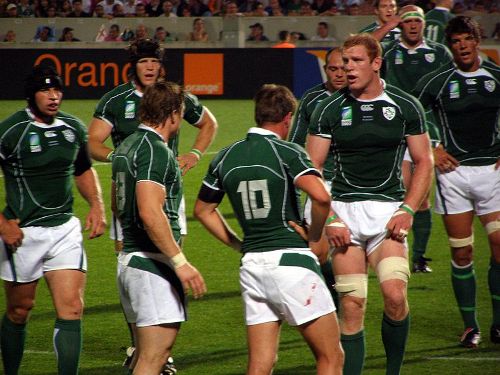 Before concentrating to play rugby, O’Driscoll was a Gaelic football player.

O’Driscoll was a member of Ireland U-19 rugby union team in 1998. The team became the winner of Under 19 Rugby World Championship. 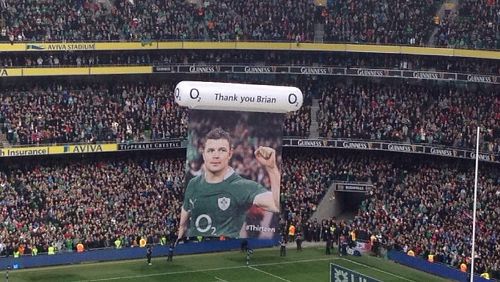 Facts about Brian O’Driscoll 10: a Hat trick of tries

During a Six Nations Championship in 2000, O’Driscoll had his hat trick of tries. The team was the winner after defeating France.

Related For 10 Facts about Brian O’Driscoll

Find out the interesting information about the former American professional baseball left fielder in Facts about Barry Bonds. He

Facts about Arsene Wenger tell you about the famous manager of Arsenal. He has been in the position since

Facts about Andy Carroll tell you about the English professional footballer. He was born on 6 January 1989 with

Facts about Baseball present the interesting information about bat and ball game. There are two teams playing on the