Let’s find out the famous American internet personality and actor in Facts about Cameron Dallas. This young man was born on 8 December 1994. He becomes a renowned person in America because of his video application Vine. Dallas is from Chino, California. Check out more interesting facts about Dallas by reading the below post:

The application video Vines that he made gain public attention. He posted the videos in 2013. Vines will tell you the unique pranks and jokes that Dallas did to his family and friends.

Facts about Cameron Dallas 2: the followers

Can you guess the number of followers that Dallas has in Vine? The report states that he has 8.1 million followers. 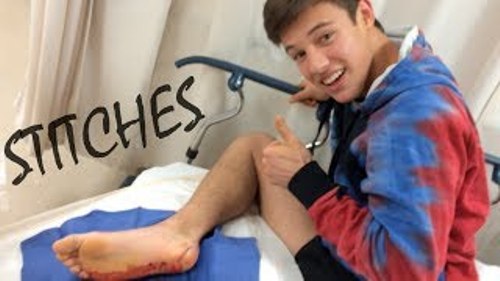 Facts about Cameron Dallas 3: the record

Due to the increased number of followers in Vine, his account takes the record as the 11th most followed account. 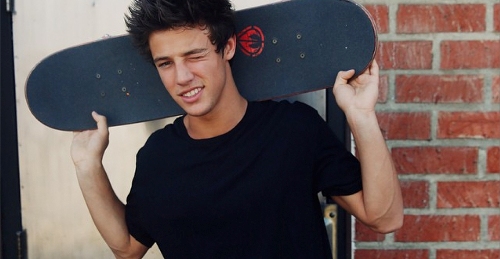 Due to his popularity, Dallas was offered with a job as an actor. AwesomenessTV CEO Brian Robbins stated that he would make a movie with the title Expelled with Dallas as the main star in April 2014. On 12 December 2014, the movie was released.

Dallas was invited at Teen Choice Awards in August 2014. He was the winner for the Choice Viner. In 2015, he was the Choice Web star. 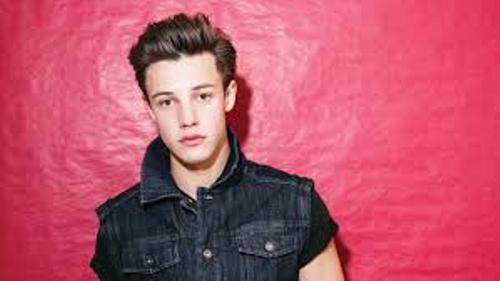 Dallas is a singer too. He released “She Bad” as the debut single on 20 April 2015. Check facts about Bam Margera here.

American Odyssey is one of the famous American TV Series. It is aired in NBC. Dallas appeared in two episodes of the series in May 2015. 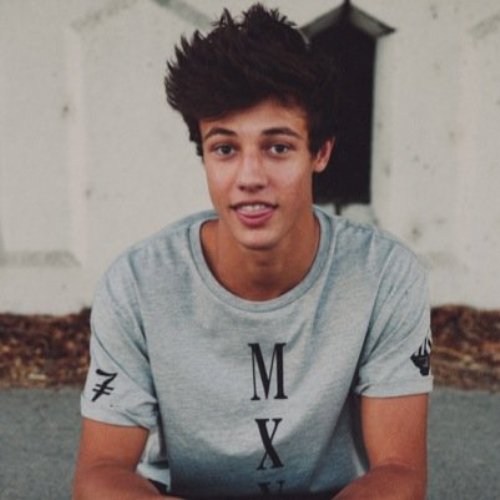 Facts about Cameron Dallas 9: The Outfield

The Outfield is another movie of Dallas. He will share screen with Nash Grier. It will be released sometime in 2016. Fullscreen produces the movie. He also has a voice role in the Frog Kingdom in 2015. He becomes Freddie.

Talking about his ethnicity background, he has a quarter German, a quarter Mexican and half Scottish. Get facts about Avan Jogia here. 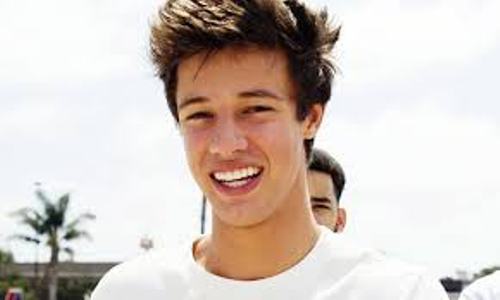 What do you think on facts about Cameron Dallas?

Related For 10 Facts about Cameron Dallas

If you are interested to know the dictator of Italy, you have to check Facts about Benito Mussolini. This

Facts about Dame Cicely Saunders will show you the interesting information about the famous Anglican nurse, writer, physician and

Facts about Edward III inform us with a King of England who took the throne on January 25th, 1327