Let’s find out the interesting information about the German composer in Facts about Carl Orff. He was born on 10 July 1895 as Carl Heinrich Maria Orff. During his life, he also focused on the musical development for children. The famous work of Orff included cantata Carmina Burana (1937). Here are some interesting facts about Orff for you:

Facts about Carl Orff 1: the place of birth

As I have stated before, Orff was born on 10 July 1895 in Munich, Germany. During the German empire period, his family was active in the army. He was from a Bavarian family.

Actually the paternal grandfather of Orff was Jewish. However, he decided to embrace Catholicism. 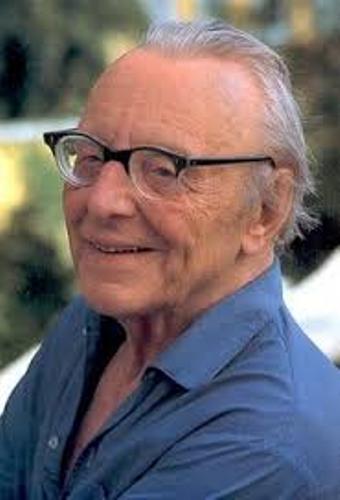 Orff had studied various musical lessons when he was a child. When Orff was only five years old, he studied piano. He also studied cello and organ. Get facts about Calypso music here.

Facts about Carl Orff 4: a performer or composer

It seems that Orff realized that he did not want to be a performer. He wanted to be a composer of the original music. 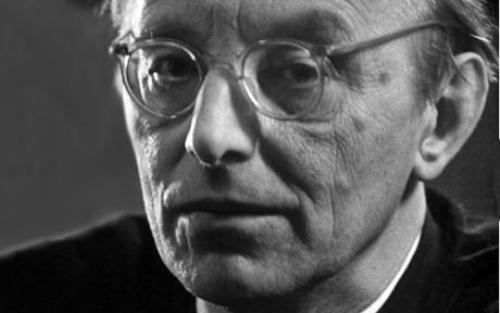 Orff showed his musical talent for the rest of his family. He organized a puppet show for his family. He staged it and wrote it. To make the show more interesting, Orff also composed glockenspiel, violin, and piano and zither music.

Facts about Carl Orff 6: as a writer

Orff was a writer too. In 1905, He made a short story published in a magazine for children. He was interested with nature. Therefore, he tried to make a book about it. Check facts about Calvin Harris here. 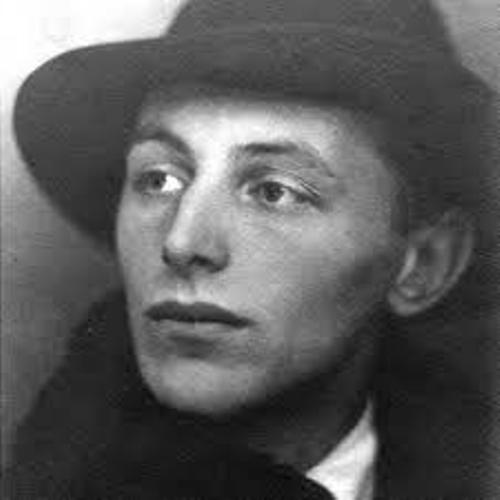 Orff did not know anything about composition or even harmony during his teen period. However, he was capable of making songs. The musical notation in his first work was set down his mother.

Facts about Carl Orff 8: the publication of Orff’s music

The publication of Orff’s music happened when he was only 16 years old in 1911. There were various songs that he made in his young age. 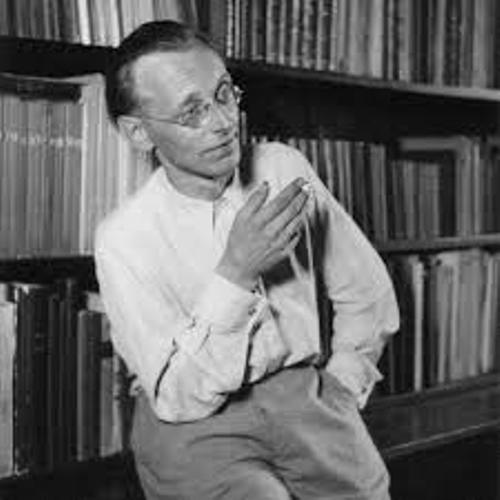 Facts about Carl Orff 9: the unfinished work of Orff

Gisei, das Opfer was an opera composed by Orff in the following year. Claude Debussy influenced him when he made this opera. It is considered as a unique work of Orff due to the unusual orchestration and instrument combination. 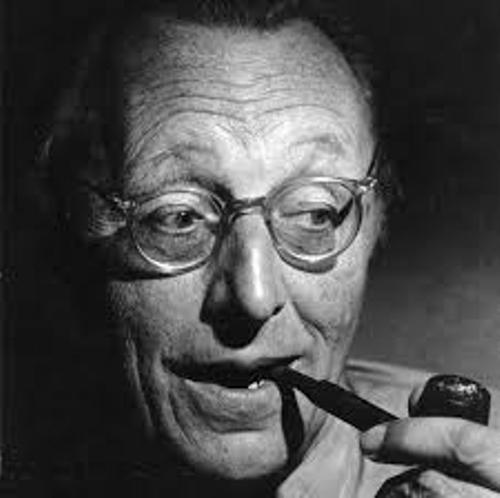 Related For 10 Facts about Carl Orff

Let us find out the impressive Dutch-American musician on Facts about Eddie van Halen. His birth name is Edward

Let’s talk Facts about Buddy Rich in the below explanation. He was the notable American band drummer and bandleader.

If you want to know the features, history, types and manufacturer of the best acoustic guitars, you have to