Facts about Catherine Howard present the interesting information about the Queen of England in 1540 until 1941. Howard was born circa 1521 and died on February 13, 1542. She became the queen after she married Henry VIII. She was the 5th wife of the king of England. Let’s find out other interesting life of Catherine Howard by reading the below post:

Howard and King Henry VIII married at Oarlands Palace in Surrey on July 28th, 1540. The king married her soon after the king’s marriage to Anne of Cleves was annulled.

Howard was charged of treason. She was alleged to commit adultery when she was still the wife of the king. Therefore, Howard was beheaded. It was less than two years after her marriage with the king.

Catherine Howard’s father was Lord Edmund Howard. Her mother was Joyce Culpeper. Elizabeth Howard was the sister of her father. Do you know that Anne Boleyn was the daughter of Elizabeth Howard?

Facts about Catherine Howard 4: the life of her family

If you think that Howard’s father was rich, you are wrong. Her father was the younger son in the family so that the estate was not inherited to him.

The economic condition of Howard’s family was not good since his father had to feed a lot of people in the family. Actually her mother already had five kids from the previous marriage. Catherine was the 10th child in the family.

Facts about Catherine Howard 6: the education

Henry Mannox was the music teacher of Catherine. Both began a sexual relationship in 1536.  At that time, she was only 15 years old. In 1538, their relationship ended when Francis Dereham pursued her.

King Henry was interested with her since Catherine was attractive and young.  He gave her the expensive cloth and gift of land. 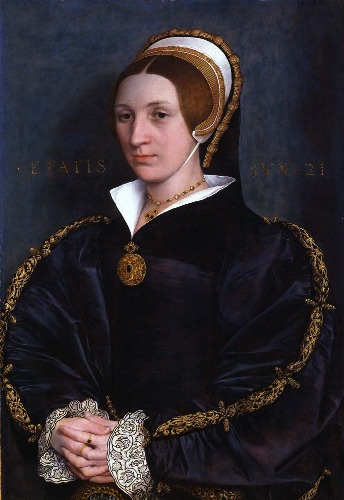 Facts about Catherine Howard 9: the nickname

King Henry called her a very jewel of womanhood or rose without a thorn. Get facts about Catherine Parr here.

Catherine was jailed in Syon Abbey, Middlesex after she had to let go her queen title because of adultery. 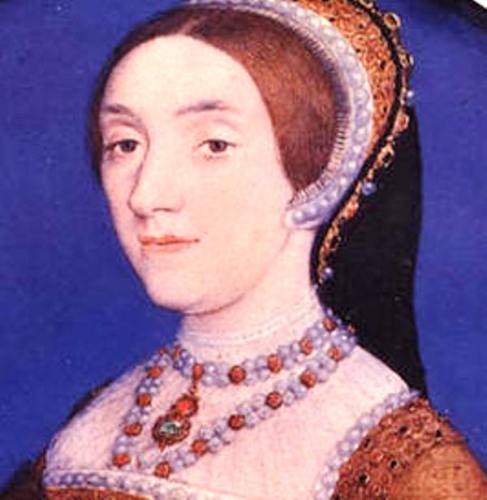 Do you have any questions on facts about Catherine Howard?

Related For 10 Facts about Catherine Howard

Facts about Confucius talk about the famous Chinese writer, educator and philosopher.  Confucianism is his teaching named after him.

Facts about Elton John give the readers the information about the notable English singer. His birth name is Reginald

Facts about Charles Swindoll tell you about the evangelical Christian pastor, radio preacher, educator, and author. He was born

10 Facts about Edward the Confessor

One of the prominent figures in the British history is explained on Facts about Edward the Confessor. He was