Facts about Chordates tell the readers about the animals included in phylum Chordata. The physical characteristics of Chordates are noticed on the presence of a post-anal tail, pharyngeal slits a notochord, an endostyle and a hollow dorsal nerve cord. The anus of chordates will be formed before the mouth. Therefore, it is included as deuterostomes. Check other impressive facts about chordates by reading the following post below:

During the development, a vertebral column will be replaced by a notochord in vertebrate chordates. 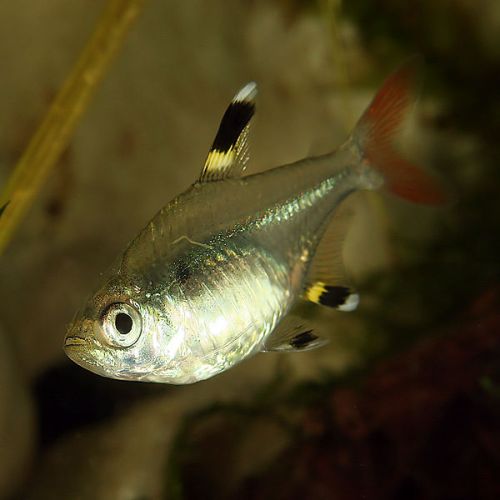 Facts about Chordates 3: the living species

The number of living species of chordates includes more than 65,000. Osteichthyes accounts almost half of the living species. They are the bony fish.

Facts about Chordates 4: the fastest and largest animals in the world 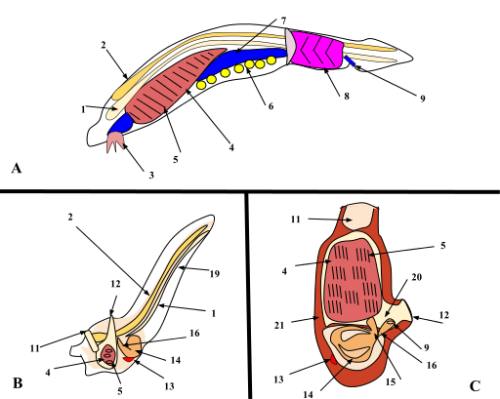 Facts about Chordates 5: the fossil of chordates

The fossil of chordates was traced back during the Cambrian explosion.

The fourth chordate subphylum is represented by the Hemichordata. The member includes the acorn worms. In the modern day, it is excluded in the subphylum.

Ambulacraria is considered as the sister taxon of Chordates. Hemichordata is included as a part of Ambulacraria along with Echinodermata.  The latter one includes crinoids, sea cucumbers, sea urchins and starfish. Get facts about eastern box turtles here.

Facts about Chordates 8: the name

William Bateson coined the name chordata in 1885. However, the term was already used in 1880. There will be stages of life found in chordate.  The spinal cord of chordata features a dorsal neural tube. The trunk of nervous system communicates due to the presence of this tube. 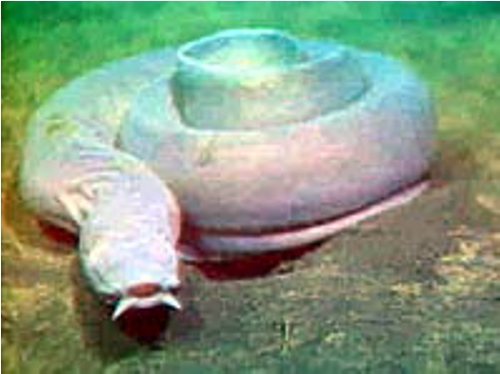 Facts about Chordates 9: the post-anal tail

The post-anal tail is located behind the anus. It extends backward. Get facts about echidnas here.

Notochord is developed in the spine in most sub-groups of chordates. It can be found inside the body. Other important features of chordates include an endostyle and pharyngeal slits. The former one is employed to collect food particles in filter-feeding species. 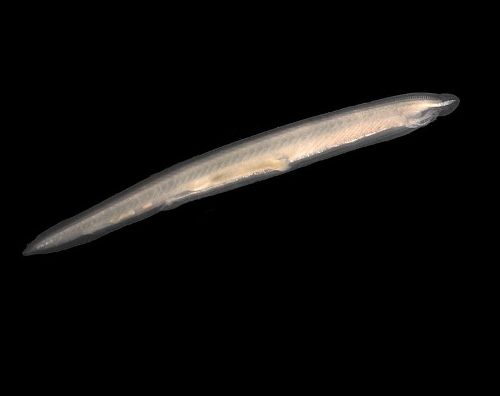 Related For 10 Facts about Chordates

10 Facts about Birds of Paradise

Facts about Birds of Paradise talk about the birds included in the order Passeriformes.  You find this bird living

If you are interested to learn more about the fish with the skeleton made of cartilage, you need to

I will show the readers with some interesting Facts about Elk. This animal has the biological name of Cervus