Let’s find out the information about the former British Special Forces operative and soldier on Facts about Chris Ryan. Actually it is a pseudonym. The people began to recognize him when he was able to escape during the First Gulf War in 1991. He was one of the eight members of SAS Mission Bravo Two Zero. He was the only member who could escape. Get other interesting facts about Ryan below:

Facts about Chris Ryan 1: as an author

Ryan turned into an author by writing various fiction and nonfiction books. The successful one is Extreme series. It is available in e-book version.

Facts about Chris Ryan 2: the other popular books

The other popular books made by Ryan are Most Wanted, One Good Turn, Night Strike, The Kill Zone, The One That Got Away, and Hard Target. 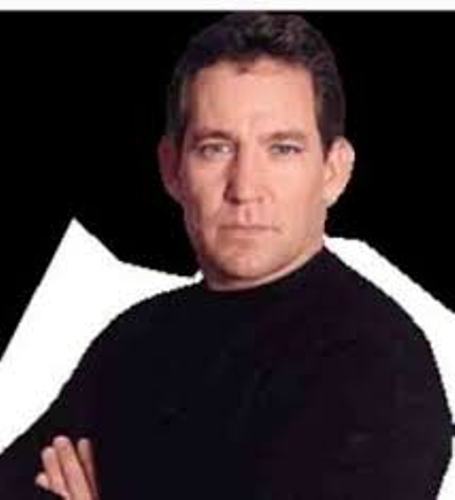 Facts about Chris Ryan 3: the place of birth

The place of birth of Ryan was in Rowlands Gill, Tyne and Wear, North East England.

Ryan went to Hookergate secondary school for his early education. When he was 16 years old, he became a boy soldier in the army. He was included in 23rd SAS after he passed several selections.

The members of Bravo Two Zero patrol members include Pring, Phillips, McNab, Coburn, Lane, MacGown, Consiglio, and Chris Ryan. This patrol was sent to Iraq during the First Gulf War.

Facts about Chris Ryan 6: the job of the patrol

The main jobs of the patrol were to set up an OP, gather intelligence, and find a good lying up position/LUP. Get Facts about Audie Murphy here.

Ryan raised prominence after he made SAS history. He made the longest escape and evasion. He reached the distance 190 miles or 300 km to escape during the war.  The distance was more than that of Jack Sillito, an SAS trooper in 1942 in Sahara Desert. Ryan’s was 160 km or 100 miles more than Sillito’s.

Facts about Chris Ryan 8: the escape

Ryan drank the nuclear-waste contaminated water which made him experience some injuries during the escape. He did not come back to the operational duties because he lost 16.32 kilogram and had muscle atrophy. 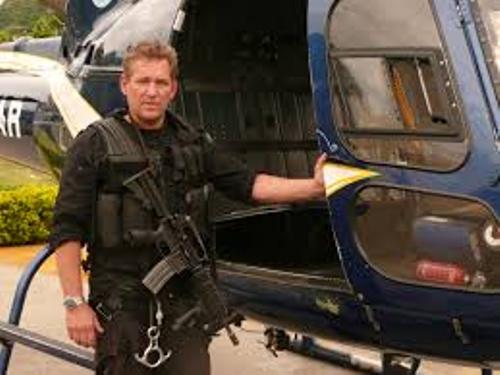 In 1994, Ryan discharged from SAS in honorable state. Before his discharge, there were several potential recruits selected and trained by Ryan.

Facts about Chris Ryan 10: the mission in Zaire

Ryan had been in Zaire as a member of SAS team. The main job was to give protection for British Embassy in the country. Check facts about Chris Kyle here. 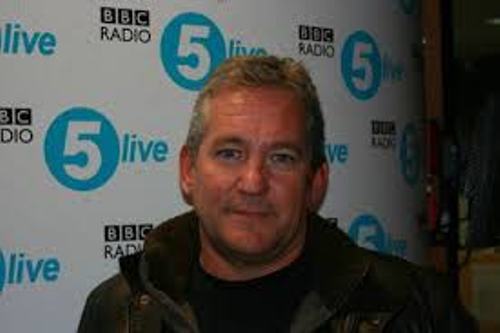 Do you have anything to say on facts about Chris Ryan?

Related For 10 Facts about Chris Ryan

Facts about Area 51 talk about the Air force facility in United States.  The area is a remote detachment

Get the interesting Facts about Egyptian Weapons by reading the following post. The civilization of ancient Egypt was focused

If you want to know the most lethal sniper in the military history of United States, you have to

Facts about David Farragut explain the information about a flag officer when the American civil war broke out. He