One of the interesting animals is explained on Facts about Clams. Many people use the term clam to call the molluscans within Class Bivalvia even though it is considered as the informal term. The scientists believe that clams appeared around 510 million years ago during the Cambrian age rocks. You can find the clams in freshwater and marine habitats. Here are other interesting facts about clams to note:

Facts about Clams 1: the life span

In most cases, the life span of clam only lasts for 1 year. But it is very interesting to know that a certain clam can live up to 500 years.

Facts about Clams 2: the size of clam

The smallest clam only reaches the microscopic size. But you can find the biggest one with the weight up to 440 lb or 200 kg. 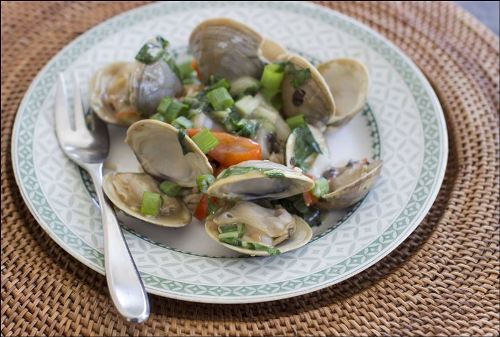 Facts about Clams 3: the heads

If you look at the shapes of most clams, they have lack of head. They cannot see the objects. But clams have the ability to detect the changes of light. The rudimentary eyes are owned by scallops.

Facts about Clams 4: the valves or shells

The body of clams has two valves or shells. The hinged structure is used to join the two valves. 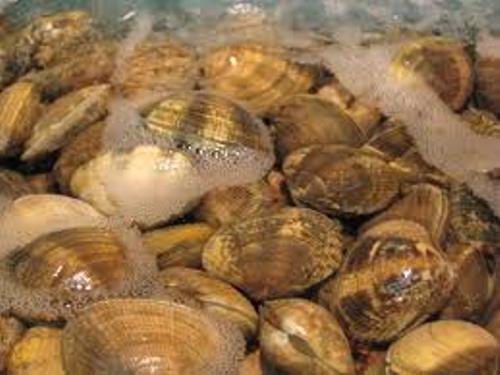 Facts about Clams 5: clams as food

Clams are often used to create food. But not all of them are considered as food due to the small size.

Facts about Clams 6: clams in the culinary use

The people often use the word clams to refer to Mercenaria mercenaria in the eastern coasts of United States. This hard clam is mainly used in the culinary world. 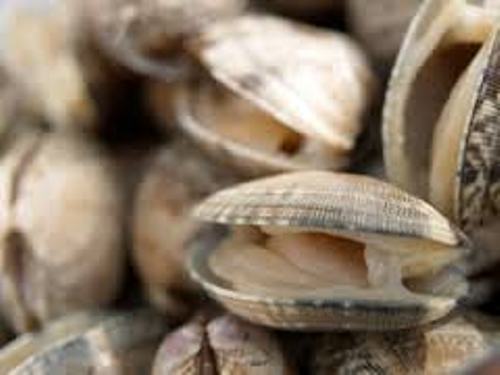 Facts about Clams 7: other edible species

If you are not interested using Mercenaria mercenaria, you can try the other edible species of clams such as Arctica islandica and Mya arenaria. The former one is often called as the ocean quahog. The latter one is the clam which has soft shell. Or you can pick surf clam Spisula solidissima. It is often found on Atlantic Coast of U.S.

Facts about Clams 8: how to cook clams

There are various ways to cook clams. You can fry, bake, boil, or even steam it. In some parts of the world, clams are eaten raw. Get facts about cicadas here. 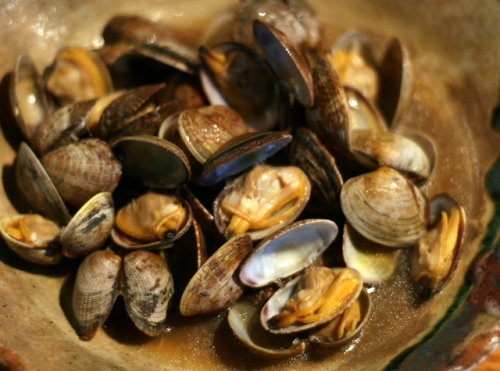 Facts about Clams 9: clams in Japan

If you are interested with Japanese food, you can create the seafood dishes and mix it with clams.

Facts about Clams 10: clams in India

The Indian people who live in Kerala, Karnataka, Konkan and Bengal like to eat clams for they live in the coastal regions. Find facts about chicken here. 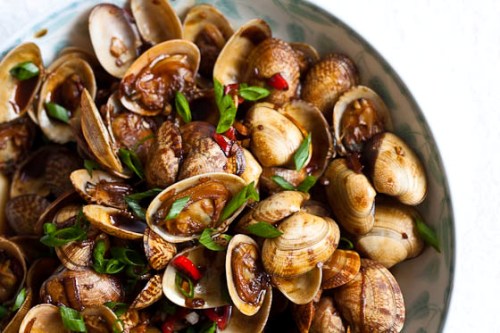 Related For 10 Facts about Clams

If you want to learn about birds, you have to check Facts about Aves.  They are the warm blooded

Many of you are interested in the Facts about Clownfish. Mostly, it’s due to the film Disney film ‘Finding

Facts about Cattle talk about the most common type of domesticated cows. They are included in the genus bos