Both United States and Soviet Union never declared the war. However, the tension of both countries was very high. Both often engaged in space race, arm race and proxy war.

Facts about Cold War 2: the beginning of the Cold War

The Second World War ended in 1945 and the Cold War was started. At first, Soviet Union was a part of Allied Powers during the World War 2. The Cold War occurred because of the Soviet Union had dispute with the other members in the Allies. 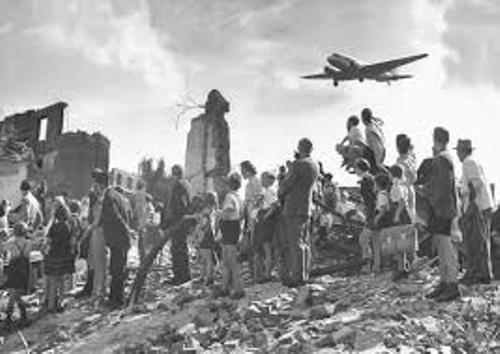 Facts about Cold War 3: the concern of the Allies

The spread of communism and cruel leadership of Joseph Stalin became the main concerns of the Allies.

Facts about Cold War 4: the end of Cold War

In 1991, the Cold War ended because of Soviet Union collapsed. 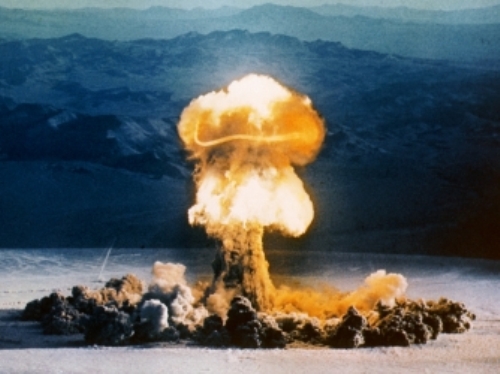 There was a proxy war between Soviet Union and United States of America. Both were considered as the countries with super powers. The wars conducted by other countries were supported by each side of superpower. The proxy wars included Yom Kippur War, Vietnam War, and Korean War.

Facts about Cold War 6: the space race and arm race

The arm race was seen on the country which had the most nuclear bombs and best weapons. Both sides tried to display their technology and power.

The Space Race was conducted between both sides. They tried to achieve the increased technology about the space.

Berlin and Germany were divided in various sections for France, Great Britain, United States, and Soviet Union. There were four occupations in Germany after the Second World War. Find facts about English civil war here.

Facts about Cold War 9: the beginning of Cold War

The beginning of Cold War was marked on the speech with the title of Iron Curtain by Prime Minister Winston Churchill.

Since the Soviet Union blocked Berlin, the basic necessities of the Germans were supplied by the airlift. Find facts about cold harbor here. 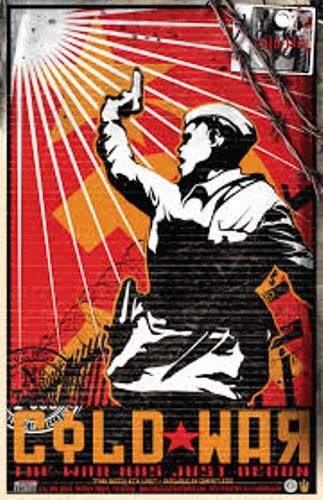 Related For 10 Facts about Cold War

Let me tell you about the city state in Mesopotamia in Facts about Babylon. The Amorites occupied the city

Let me show you the detail information about one of the Native American tribes on Facts about Creek. People

You can learn many things with Facts about Dachau Concentration Camp. Well, it’s actually the famous concentration camp built

One of the key histories in United States is explained in Facts about Boston Massacre.  This incident took place