Facts about CPU talk about the central processing unit. It is located inside the computer. The main function is to control the input or output and do various logic and arithmetic operations based on the instruction of the program. Since the beginning of 1960s, the people start to use this CPU as a common term. Let’s find out other interesting facts about CPU by reading the below post:

Facts about CPU 1: the term processor and CPU

The terms processor and CPU were used synonymously in the past. Today, both are considered as two different terms.

Facts about CPU 2: CPU over the years

Over the years, CPU has different implementation, design and form. Even though it has been developed, there is no alteration in term of fundamental operation. Get facts about computer viruses here. 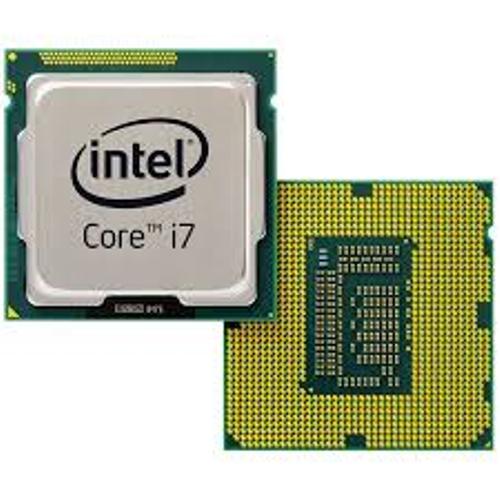 Facts about CPU 3: the components of CPU

Can you mention some components of CPU? The logic and arithmetic operations are under the responsibility of ALU or arithmetic logic unit. The other ones include a control unit and processor registers.

The modern CPU and the traditional CPU are very different. The former one is smaller and made in microprocessor. It only has a single integrated circuit chip. The peripheral interfaces, memory, and other components of a computer can be found on the integrated circuit. Check facts about computer programming here.

Facts about CPU 5: a multi-core processor

A multi-core processor can be in found in several computers. Therefore, you can find two or more central processing units on the single chip.

ENIAC is one of the computers called as the fixed program computers. The users have to rewire the computer physically if you want this computer to do different tasks. 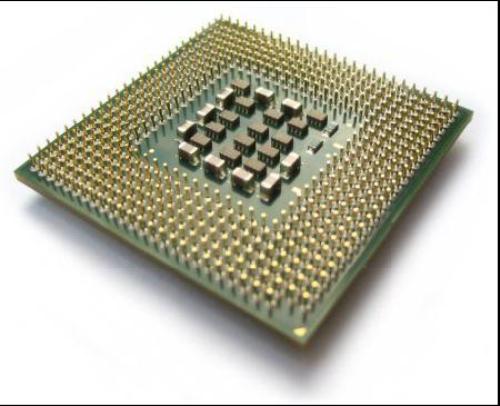 Facts about CPU 7: the design of modern CPU

Von Neumann concept is mainly found in various designs of most modern central processing units in the world. But you can also get the CPUs based on the concept of Harvard architecture. The example of the latter one is seen on the Atmel AVR microcontroller.

Facts about CPU 8: the high-end microprocessors

You can find a memory management unit on the high end microprocessors in the server computers, laptop and desktop. 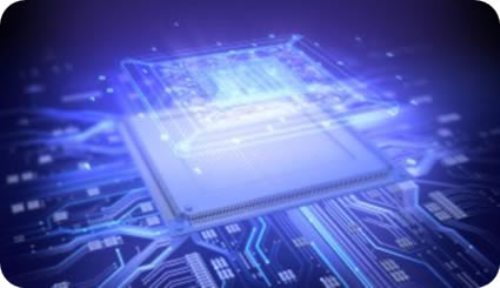 Facts about CPU 9: the bits

Facts about CPU 10: the performance of computer

If you have a computer which has great performance, you can choose the CPU with multicore processor.

Do you enjoy reading facts about CPU?

Related For 10 Facts about CPU

10 Facts about a Laser Cutter

If you want to know a technology which uses laser cut materials, check Facts about a Laser Cutter. This

Facts about Barcodes tell you about one of the important technologies in the world. What is a barcode actually?

Facts about Electricity elaborate the important information about the presence of electric charge. It is included as one of

Facts about Binoculars talk about a tool used to view the distant objects.  The binoculars are called binocular telescopes