Let me show you the interesting information about a Native American war leader from the Oglala Lakota on Facts about Crazy Horse. This man was born circa 1840 and died on 5th September 1877. He and his people were against the violation related to their territories and the daily life of the Lakota people. Therefore, they stood to fight the US federal government. In June 1976, Crazy Horse led his people in the Battle of Little Bighorn and gained victory. Check other facts about Crazy Horse below:

In May 1877, Crazy Horse surrendered to the United States Army led by    General Crook. There was an accident four months after surrendering process. A military guard injured Crazy Horse by using a bayonet. It was believed that he did not want to be jailed at Camp Robinson.

Crazy Horse is considered as one of the famous icon of Native American people. In 1982, the United States Postal Service issued a postage stamp of Crazy Horse. 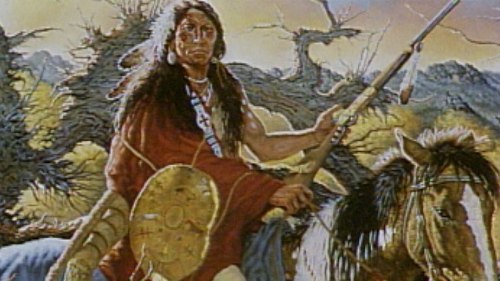 There is no exact information related to the birth date of Crazy Horse. Most experts believe that he was born around 1840 to 1845.

There was a report that Crazy Horse was likely born in 1842. It was a statement from a close friend of Crazy Horse for both were born in the same year. 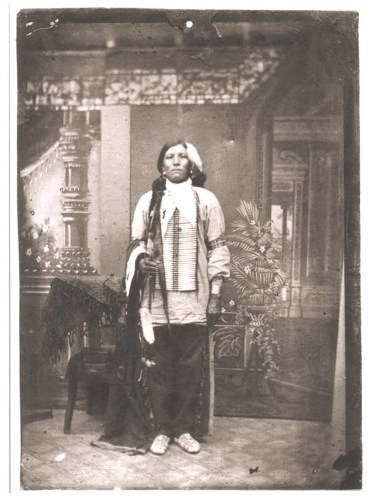 The birth name of Crazy Horse was Cha-O-Ha. It means Among the Trees or In the Wilderness. He was called Light Hair or Curly by his mother.

His mother was from Miniconjou tribe, while his father was Oglala Tribe. The name of his father was also Crazy Horse. He was born in 1810. His father decided to take a new name Waglula after his son was mature and strong. Another source stated that his father gave the name to his son after he had a vision. 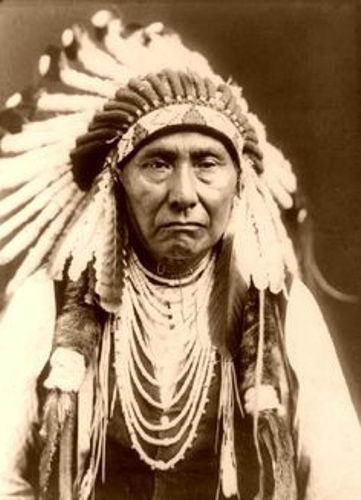 Facts about Crazy Horse 7: the death of his mother

When Crazy Horse was 4 years old, his mother died. She was born in 1814. The name of his mother was Rattling Blanket Woman. Get facts about Cornel West here.

Crazy Horse was considered as a generous person. He had modest and shy character. Find facts about Cosimo de Medici here.

Facts about Crazy Horse 10: as a warrior

He received higher reputation as a warrior in the end of 1850s and beginning of 1860s. 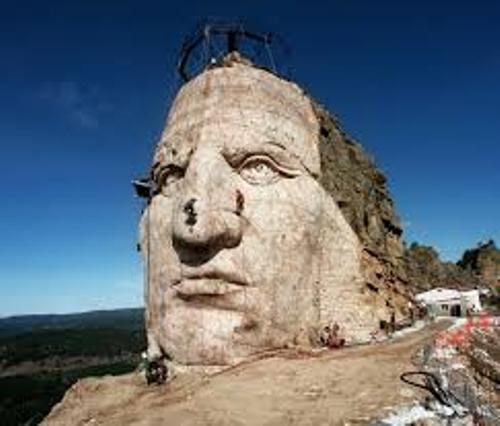 Related For 10 Facts about Crazy Horse

Find out the famous retired Canadian astronaut on Facts about Chris Hadfield. Hadfield took the record as the first

Facts about Claudius Ptolemy talk about the notable astrologer, geographer, astronomer, and mathematician. People also recognized Ptolemy as a

Get the valuable information about an Irish philanthropic on Facts about Doctor Barnardo. Barnardo was born on July 4th,

Facts about Confucius talk about the famous Chinese writer, educator and philosopher.  Confucianism is his teaching named after him.