If you are interested to learn about a traditional medicinal plant, look at Facts about Cumin. The scientific name of this plant is Cuminum cyminum. The people around the world are familiar with cumin. When they want to create delicious meals, the dried seed of cumin is often used. The people also use the seeds to cure various diseases. Check other interesting facts about cumin below:

India is considered as the primary consumer and producer of cumin.  Other producers of cumin are Syria, Iran and Turkey. India consumes 63 percent of the cumin production in the world.

Facts about Cumin 2: the total production of cumin 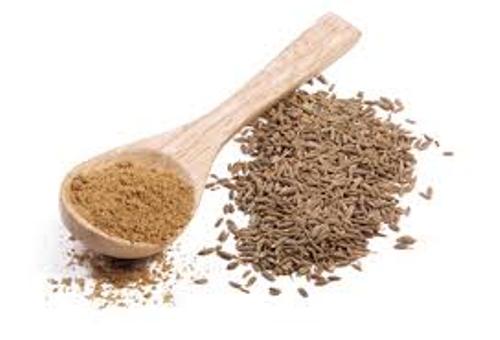 Facts about Cumin 3: how to grow cumin

If you are interested to grow cumin at home, you have to wait for around 100 to 120 days before you harvest it.  It is considered as a tropical and subtropical crop. Moreover, cumin is tolerant to drought. Make sure that the temperature lies around 25 to 30 degrees Celsius.

Facts about Cumin 4: the temperature

The temperature of the region will affect the cumin plant. If the temperature is too high, the early ripening will be experienced. The growing season is shortened. On the other hand, the leaves of cumin will turn into purple from the original green color if you have low temperature in the region. The most proper place to plant to cumin is in the areas with Mediterranean climate.

Facts about Cumin 5: the process of planting cumin

In October until early December, people start sowing cumin. In February, they can harvest cumin. The sowing time of cumin occurs in mid November to mid-December in Syria and Iran. In June or July, they can harvest it. Check facts about cranberries here.

Facts about Cumin 6: the frost damage

You have to be careful with frost damage when you grow cumin. Spray it using sulfuric acid to prevent frost damage on cumin.

Facts about Cumin 7: the soil type

The soil type for growing cumin should be sandy, loamy and fertile. It is will be more preferable if it contains high amount of oxygen.

Facts about Cumin 8: the main usage

The main usage of cumin is for spice. The cuisine that you made has good aroma and flavor.

Facts about Cumin 9: cumin in France

The French people also use cumin. It can be found in traditional breads and Leyden cheeses. Find facts about cucumber here.

Cumin seeds are boiled in India to create several types of drinks like jira water.

Related For 10 Facts about Cumin

Facts about Cranberries talk about a plant included in the genus Vaccinium. It is considered as a type of

If you are interested to know one of the oddest and oldest trees in the world, check Facts about

Let me show you the interesting information about the flowering aquatic plants on facts about duckweed. They are also

Check out the information about the perennial flowering plants in Facts about Blueberries. The berries produced by this plant