Facts about Daniel Keyes will elaborate the detail ideas about the famous American writer. Flowers of Algernon novel is the notable one from Keyes.  He earned a Nebula Award for this novel. Keyes was born on 9th August 1927 in New York City and died on 15 June 2014. In 2000, Science Fiction and Fantasy Writers of America awarded Keyes by giving him Author Emeritus honor. Let’s find out the detail about Keyes below:

He was enrolled briefly in New York University. When he was 17 years old, Keyes decided to follow the United States Maritime Service. Then he took a job on oil tankers as a ship purser.

Keyes was enrolled to Brooklyn College and had a degree of psychology in 1950. It was after he came back to New York. 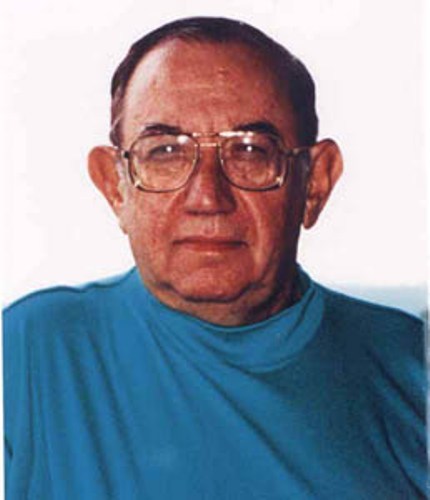 Facts about Daniel Keyes 3: after graduation

Keyes worked for Magazine Management. It was a magazine company of Martin Goodman. Keyes worked here a month after he graduated from the college. Look at facts about Daisy Meadows here.

Facts about Daniel Keyes 4: an editor

Keyes took higher position in the magazine company after he was appointed as an editor for pulp magazine Marvel Science Stories.

Atlas Comics was the company book line in the company where Keyes also started to write for this line. Actually the comic book line was considered as the precursors of Marvel Comics in 1950.

Stan Lee was the art director as well as editor in chief in Atlas. Keyes was selected as the associate editor for Atlas and worked under Stan Lee. There were two stories for Journey into Unknown Worlds written by Keyes. Look at CS Lewis facts here.

Flowers for Algernon is considered as the masterpiece of Keyes. It was published in The Magazine of Fantasy & Science Fiction in April 1959 as a short story. In 1966, the short story was expanded into a novel.

Facts about Daniel Keyes 8: the story of Flowers of Algernon

Charlie is the main character in the novel. He became a genius man for short period of time after he had experimental surgery. 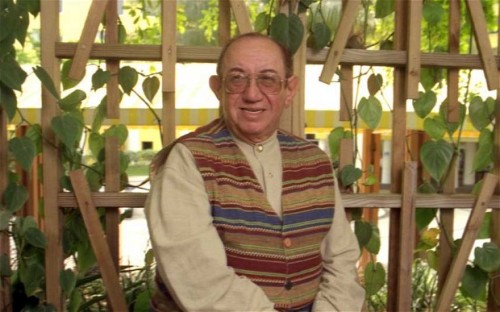 Charly was the title of the movie adapted from Flowers of Algernon. It was released in 1968.

Facts about Daniel Keyes 10: the cast

The cast in Charly were Claire Boom and Cliff Robertson. 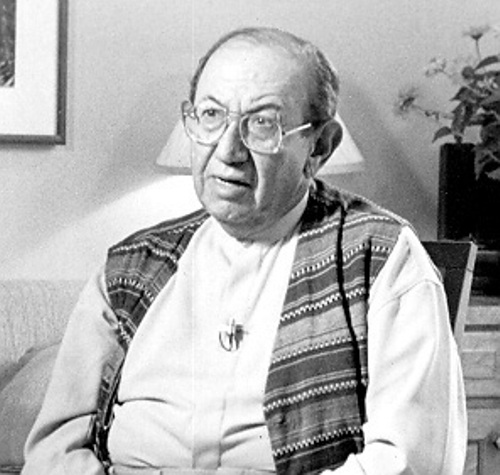 Are you impressed after reading facts about Daniel Keyes?

Related For 10 Facts about Daniel Keyes

Facts about Aldo Leopold present the detail about the American ecologist, author, scientist, forester, and environmentalist who was born

10 Facts about Caroline B. Cooney

Find out the interesting Facts about Caroline B. Cooney by reading the following post below. She was born on

Let’s find out the South African writer for children’s books in Facts about Beverley Naidoo. If you check the

Find out the interesting information about a renowned American author and journalist on Facts about Daniel Handler. He was