Look at the facts about Dave Pelzer on the following post below if you want a famous author of self help books and autobiographical books. He was born in San Francisco, California on 29th December 1960. His full name is David James Pelzer. He is known more as Dave Pelzer. A Child Called “It” is considered as his famous memoir. It was released in 1995. It was about childhood abuse. Here are the complete facts about Dave Pelzer below:

There are five boys in the family ad Dave is the second one. He was raised in Daly City, California.

Facts about Dave Pelzer 2: the parents of Dave

His mother is Catherine Roerva Christen Pelzer. She lived from 1929 until 1992. His father was a fireman in San Francisco. His name is Stephen Joseph Pelzer. He lived from 1923 until 1980. 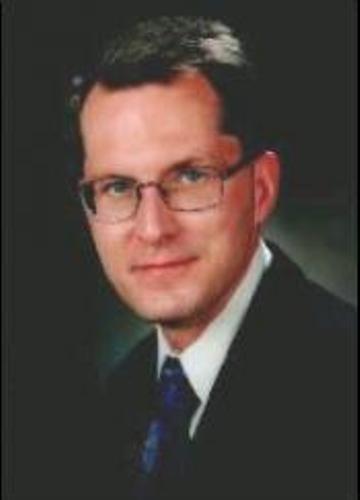 Facts about Dave Pelzer 3: the books of Pelzer

The books of Pelzer describe how he was abused during his childhood time. His mother abused him by beating and mistreating him for several years.

Pelzer had to live in a foster care after his teacher took action against his mother on 5th March 1973. At that time, Pelzer was 12 years old. 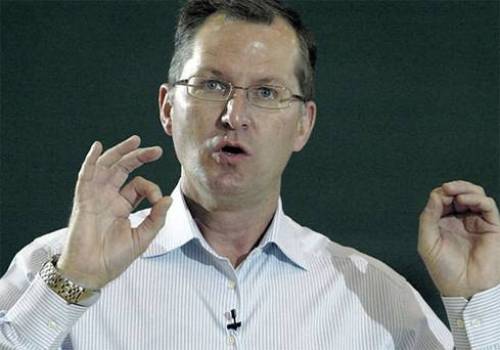 In 1979, Pelzer served the United States Air force when he was 18 years old. He participated in Gulf War.

He had a son from his first wife, Patsy. It was only her pseudonym. Both married in 1980s. His second marriage was with his editor, Marsha.

During the Summer Olympics in 1996, Pelzer was honored to carry the torch. Look at facts about Dan Gutman here.

Pelzer described how to be abused by his mother emotionally and physically. He suffered a lot as a child. He had to receive the abuse at the age of 4 till 12 years old.  He told the story in A Child called “It”. 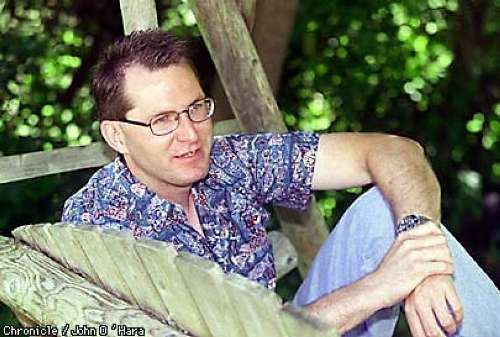 Facts about Dave Pelzer 9: the role of his father

Pelzer stated that his mother was alcoholic and abusive. But his father did not stop her. Get facts about Darren Shan here.

Facts about Dave Pelzer 10: the works of Pelzer 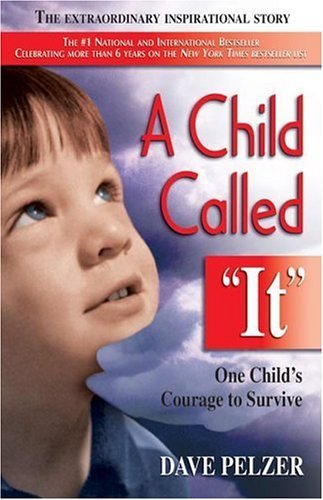 Do you have any opinion on facts about Dave Pelzer?

Related For 10 Facts about Dave Pelzer

Find out the interesting information about the well known British writer on Facts about Cathy Cassidy.  If you check

Facts about Anthony Browne tell you about the British illustrator and writer of various picture books and children books.

Facts about Alice Walker talk about the famous American activist and writer.  Her famous book is The Color Purple

10 Facts about Anh Do

Let me show you the Vietnamese born Australian actor, comedian and author in Facts about Anh Do. Anh Do