Facts about David Unaipon present interesting information about a famous indigenous Australia. He was a writer, inventor and a preacher. Unaipon was from Ngarrindjeri people. He was born David Ngunaitponi, but people recognized him more as David Unaipon. He was born on 28th September 1872 and died on 7th February 1967.

Unaipon proved that he was able to fight against the stereotype of Indigenous Australians due to his great contribution.

Facts about David Unaipon 2: the commemoration of Unaipon

Unaipon was commemorated on the Australian $50 note. 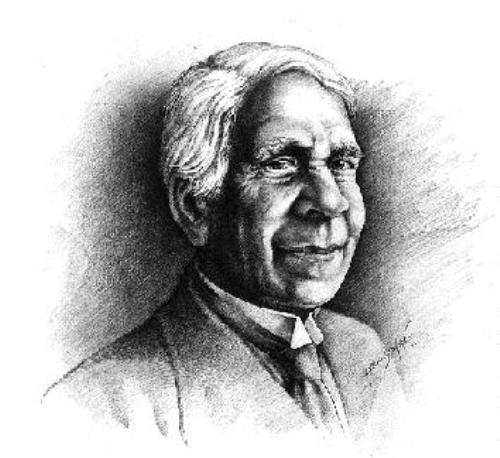 Facts about David Unaipon 3: the birthplace and early life

Let’s find out the early life of Unaipon. There were nine children in his family and Unaipon was the fourth one. The birthplace of Unaipon was located at Point McLeay Mission, Coorong, South Australia.

Unaipon was known as a small kid when he was educated at Point McLeay Mission School. He started the formal education when he was 7 years old. Find facts about David Livingstone here.

When he was 13 years old, Unaipon left the school. Then Unaipon worked for C.B. Young as a servant. Unaipon was encouraged by Young to learn more about music, science, philosophy and literature.

Unaipon married a Tangane woman on 4th January 1902. His name was Katherine Carter.

Unaipon was a deputationer for Aborigines’ Friends’ Association. The main purpose of his job was to gather support for Point McLeay Mission by travelling and preaching. Check facts about David Hume here.

In 1959, he decided to retire from his work as a preacher. However, he was still interested to work on various inventions.

Unaipon tried to create a perpetual motion machine and had worked for at least five years to complete it.

Do you have any comment on facts about David Unaipon?

Related For 10 Facts about David Unaipon

Facts about Elton John give the readers the information about the notable English singer. His birth name is Reginald

Let me show about the famous social media star and singer in Facts about Benjamin Lasnier. You can find

Facts about Captain Thunderbolt tell you about an Australian bushranger. His real name was Frederick Wordsworth Ward. This man