Let me show you the Facts about Dez Bryant if you want to know more about the wide receiver in American football. In National Football League or NFL, he plays for the Dallas Cowboys. He was born on 4th November 1988. His full name is Desmond Demond Bryant. But he chooses Dez Bryant as his stage name. He received the title of All-American Honors when he was at Oklahoma State playing as a college football player. Here are other interesting facts about Dez Bryant to notice:

During the first round of 2010 NFL Draft, Bryant was selected by Dallas Cowboys in their draft. Find facts about Derrick Rose here.

The birthplace of Bryant was located in Galveston County, Texas.  Then he relocated to Lufkin, Texas. 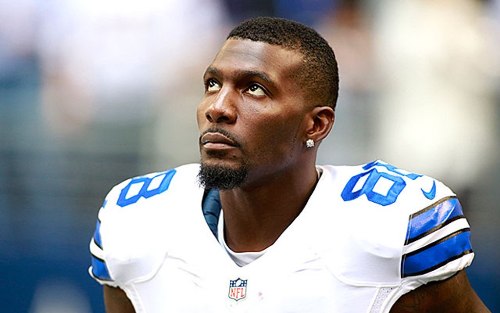 When he lived in Lufkin, Texas, Bryant was educated at Lufkin High School. He had 16 touchdowns and 48 passes for 1,025 yards when he was a junior. 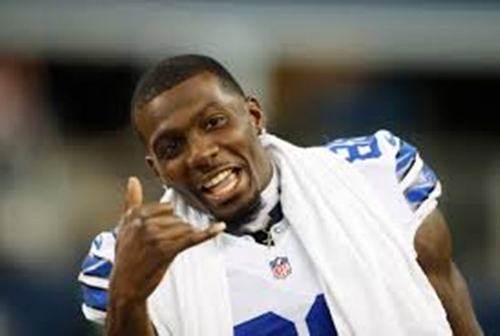 Bryant was not only played for football.  In the triple jump, he was one of the top competitors in the state. His top jump was measured at 14.17 meter.

In 2007 until 2009, Bryant was enrolled at Oklahoma State University. His coach was Mike Gundy when he was a member of football team in Oklahoma State Cowboys.

Bryant had 6 touchdowns and 43 receptions for 622 during his freshman year in the college in 2007. He took the second place.

Facts about Dez Bryant 8: the college awards and honors

Bryant was awarded with Second freshman All-American in 2007. He was called as the First team All-American by Associated Press, AFCA-Coaches, Pro Football Weekly, Sport Illustrated, Walter Camp, and Sporting News.

Facts about Dez Bryant 9: the price of Bryant’s contract

On 22nd July 2010, the Dallas Cowboys signed him with the price of the contract $12.5 million for five years. The price was similar with Percy Harvin.

Bryant earned $12.823 million from Dallas Cowboys for the nonexclusive contract on 3rd March 2015. 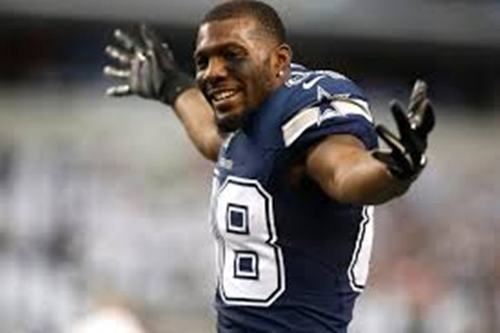 Do you have any comment on facts about Dez Bryant?

Related For 10 Facts about Dez Bryant

If you need information about one of the throw sports, check facts about disc golf. This flying disc game

Get the interesting information about the former professional rugby union player on Facts about Brian O’Driscoll. He was born

Facts about Cricket World Cup give the interesting information about one of the biggest sport events in the world.

Facts about Capoeira inform you with the famous Brazilian martial art.  It is very unique due to the combination