Facts about Ditto present the readers with the information about a normal-type Pokémon. The Japanese name for Ditto is Metamon. The evolution of Ditto has not been spotted for it has not turned into any other forms of Pokémon. However, Ditto may generate eggs of other species of Pokémon if it breeds with any other Pokémon.  Find out other interesting facts about Ditto in the following post below:

Facts about Ditto 1: the natural physical appearance of Ditto

Let’s find out the natural physical appearance of Ditto. This free-form blob has magenta or light purple body. The facial features are vestigial.

Facts about Ditto 2: the transformation

Even though the natural state of Ditto seems boring for it is only a free-form blob, it has the ability to imitate different kinds of physical objects just look like a twin replica. The body also has the handless protruding arms. In some cases, Ditto is seen with two vestigial arms. 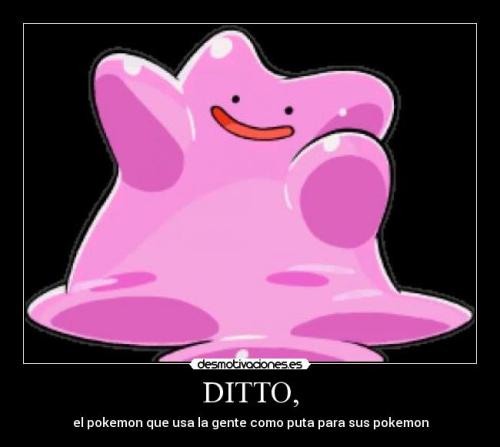 Facts about Ditto 3: the transformation

It is wonderful to know that Ditto can transform the body. If these characters start laughing, it will lose the ability to maintain the transformed state.

Facts about Ditto 4: the strength

Even though it can transform into other objects, Ditto cannot mimic the strength of other Pokémon. However, Ditto can adapt the abilities and physical form. 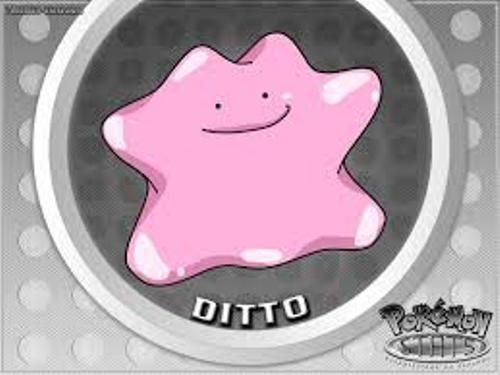 Ditto has an amazing protection. It can avoid any attack when sleeping for it will transform the body into a rock.

Facts about Ditto 6: the first appearance of Ditto

Ditto’s Mysterious Mansion marks the first appearance of Ditto. In the anime, Ditto became a performer. However, the spectators lost interest since Ditto did not have the ability to change its face. Team Rocket captured Ditto when he was about the fix the problem about his face. 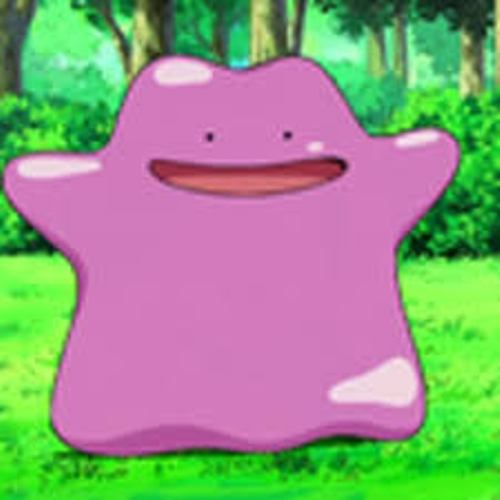 Facts about Ditto 7: another appearance of ditto

Another appearance of ditto was seen when it fought against Ash’s Pikachu in Hello Pumello. Ditto was owned by Drake of the Orange Islands. During the battle, Ditto was defeated.

Master ditto was a ninja master which appeared in Magical Pokémon Journey. The Wal Comes Tumbling down was the first appearance for Master Ditto. Get facts about Daleks here. 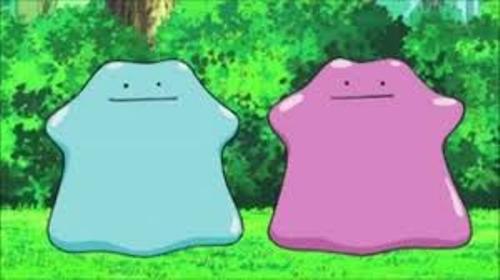 In Pokémon Trozei!, Ditto is considered as the most common Pokémon. It can be seen in many areas for it is functioned as a wild card.

Ditto becomes a boss at the Sky fortress in Pokémon Ranger: Guardian Signs. You can spot the transformation of ditto into Suicune, Raikou and Entei. Get facts about Darth Maul here.

Do you have any comment on facts about Ditto?

Related For 10 Facts about Ditto

10 Facts about Alice in Wonderland

Facts about Alice in Wonderland discuss in the interesting novel loved by children and adults in the world. The

One of the famous cartoon characters produced by Walt Disney Company is explained on Facts about Donald Duck. It

Facts about Doraemon talk about a notable Japanese manga series. This character is famous around the world. The media

Let’s find out the interesting facts about Boo Radley in the below post. Have you very read the famous