Facts about Dmitri Shostakovich will talk about the notable Soviet pianist and composer. He was born on 25th September 1906 and died on 9 August 1975. His full name was Dmitri Dmitriyevich Shostakovich. In 20th century, he was considered as a notable musician. In the later life, he faced turmoil relationship with the government even though he rose to fame due to the patronage of Mikhail Tukhachevsky. Check other interesting facts about Shostakovich below:

Can you mention the characteristics of Shostakovich’s music?  You can spot the ambivalent tonality, grotesque elements and sharp contrast.

Shostakovich was a poly stylist where he combined different kinds of music techniques in his works. You can also spot the hybrid voice in the music of Shostakovich. 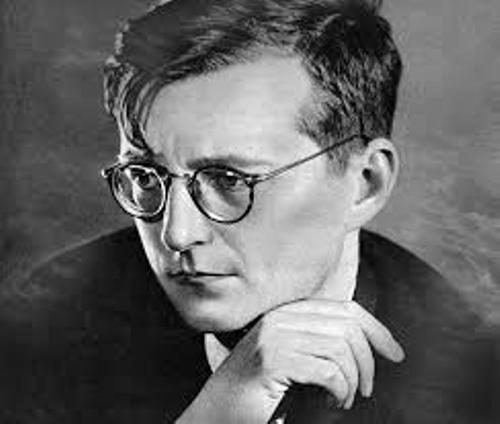 It seems that the neo-classical style affected the music of Shostakovich. Igor Stravinsky is considered as the pioneer of such musical style. Gustav Mahler’s music also influenced him.

Facts about Dmitri Shostakovich 4: the awards and accolades 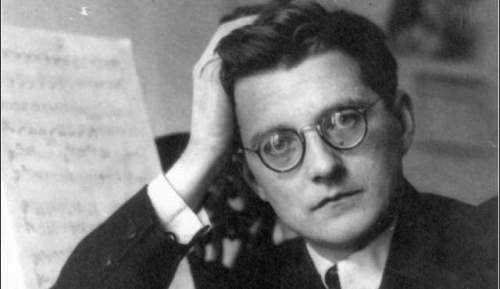 There are 15 symphonies and 6 concerti in the orchestral works of Shostakovich. He also created 2 works for string octet, 2 piano trios, a piano quintet and 15 string quartets. 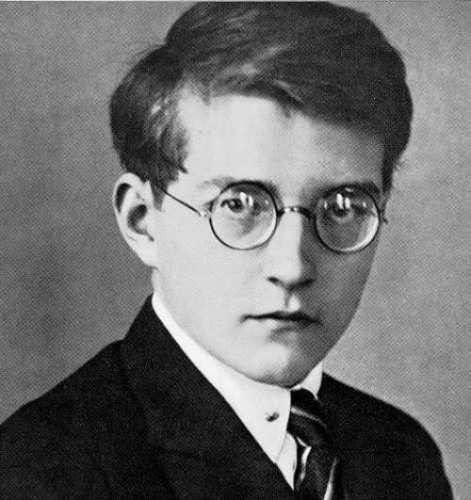 The First Echelon was the film, which featured the musical work of Shostakovich.  He created The Second Waltz, Op.99. Check facts about Dixieland Jazz here.

There were three children in his family. Shostakovich was the second child. His birthplace was located in Saint Petersburg, Russia. His parents were Dmitri Boleslavovich Shostakovich and Sofiya Vasilievna Kokoulina.

Shostakovich also participated in the production of Hamlet. It was a Russian film where he composed the music in 1964.

On 9 August 1975, Shostakovich passed away because of lung cancer. Viola Sonata was his last work.  On 28 December 1975, the work was performed for the first time. 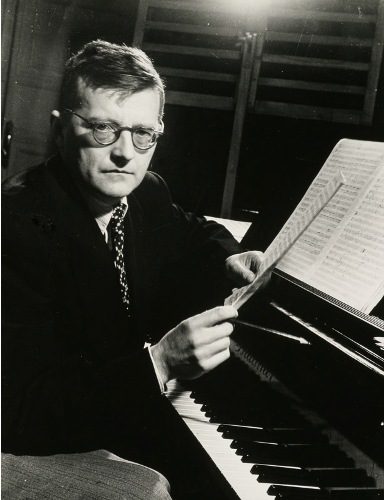 Do you have any comment on facts about Dmitri Shostakovich?

Related For 10 Facts about Dmitri Shostakovich

If you want to know the features, history, types and manufacturer of the best acoustic guitars, you have to

Let me show you the notable American hip hop group from America in Facts about Black Eyed Peas.  The

Facts about Asking Alexandria tell you about the famous English metal core band.  Have you ever seen their performance

Facts about Black Veil Brides tell you about the American rock band. In 2006, this band was established in