Let me show you the famous brand of minivans, cars and other sport utility cars in America on Facts about Dodge. The headquarters of Dodge is located in Auburn Hills, Michigan. FCA US LLC is the manufacturer of Dodge. In the past, people recognized the company as Chrysler Group LLC. The vehicles of Dodge can be found in the market. It offers the customers with the mid priced brand from Chrysler, lower priced brands of Chrysler vehicles and performance cars. Here are other interesting facts about Dodge to notice:

Facts about Dodge 1: who founded Dodge?

Facts about Dodge 2: the original purpose of the company

At first, the company was only functioned as a supplier for the automakers based in Detroit. The company sold assemblies and parts. 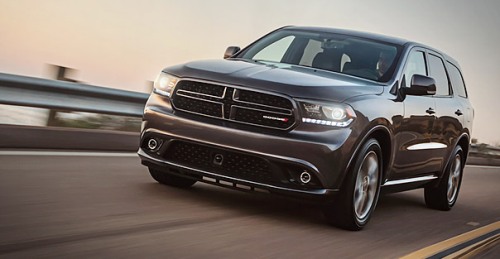 Facts about Dodge 3: the construction of complete automobile

In 1914, the company began to expand from being a supplier into an automaker by constructing the complete automobiles. Check facts about BMW here.

In 1910 until 1979, the company was named the Dodge Main Factory. The location of the factory was in Hamtramck, Michigan. 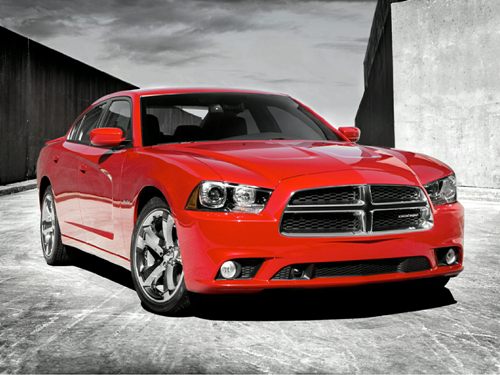 Facts about Dodge 5: selling the company

In 1925, Dillon, Read & Co. purchased the company after the founders of the Dodge Brother Company passed away because of the influenza complications in 1920. In 1928, Chrysler bought it.

In 1970s, Dodge manufactured the full-sized passenger’s cars and trucks. During this period, the company also tried to enter the compact car market. The 1981 model year of Dodge was dominated by the compact to midsize cars as a response of the oil crisis, which affected the automobile industry in America. It was called as K platform.

Facts about Dodge 7: the multiple ownerships

In 1998 until 2009, Dodge was under the ownership of Chrysler. In 1998 until 2007, it had a short-lived merger with Daimler-Benz AG. Fiat acquired Dodge after Chapter 11 bankruptcy.

There was an announcement made by Dodge that Ram will be a manufacturer, while Dodge Viper will be an SRT product. However, Dodge and SRT were merged back again in 2014.

Chrysler Group merged with Fiat S.p.A., which made the company, changed its name into FCA US LLC.  Get facts about cars here.

Facts about Dodge 10: the international market

Dodge is famous in the international market for their products can be found in many parts of the world.

Related For 10 Facts about Dodge

8 Facts about Automobiles in the 1920s

Facts about Automobiles in the 1920s talk about the vintage car in the world. Do you like riding an

Facts about Drunk Drivers tell the readers about the people who drive under the influence of alcohol. The action

If you are interested to know the automobile industry, you have to check Facts about Automobiles. You will know