Facts about Donna Summer present the useful facts about the famous American singer. She was born on 31st December 1948 as LaDonna Adrian Gaines. She passed away on 17th May 2012. When she was alive, Summer was also recognized as a painter and songwriter. In the end of 1970s, Summer earned critical acclaim and high level of popularity due to the disco music. She broke various records. She had the three successive double albums, which reached number one in US.

One of the best selling artists of all time in the world was Donna Summer for she had sold at least 140 records during her career as a singer.

Counterculture of the 1960s played an important part shaping the musical career of Summer.  However, she was appointed as the lead singer in Crow. It was a rock band which psychedelic musical style. Look at facts about Disco here. 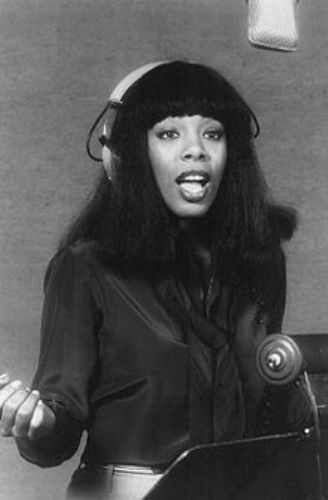 Facts about Donna Summer 3: in Europe

When she was in Europe joining the musical tour of Hair, Summer not only sang, but also acted for several years.

“Love to Love You Baby” was one of her songs, which earned a commercial success. In 1975, summer decided to come back to United States. Find facts about Dolly Parton here. 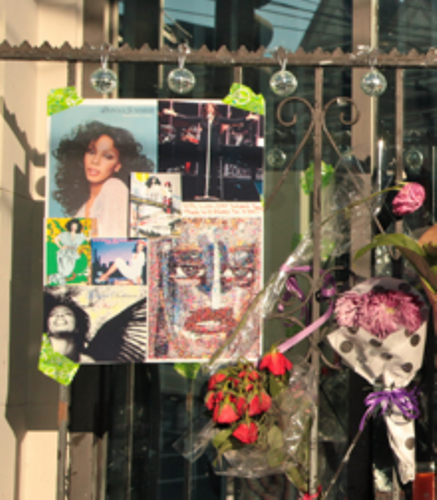 Facts about Donna Summer 5: the other hits

Summer had many hit songs like “On the Radio”, “MacArthur Park”, “I Feel Love”, “Hot Stuff”, “Dim All the Lights”, “Last Dance”, and “Heaven Knows”. You have to listen to those songs to hear her beautiful voice.

Her music was known globally. People love her.  During the era, Summer earned the title as the Queen of Disco. 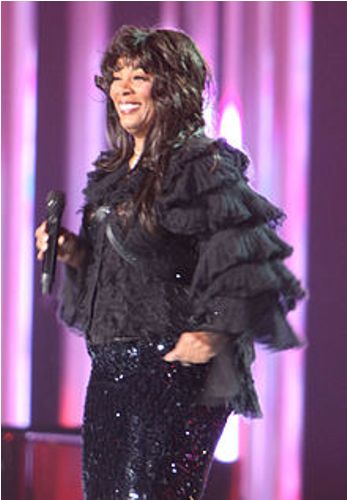 Facts about Donna Summer 7: the death

Summer passed away at her home located in Naples, Florida on 17 May 2012.

There were seven children in her family. Her parents were Mary and Andrew Gaines. Her birthplace was located in Boston. 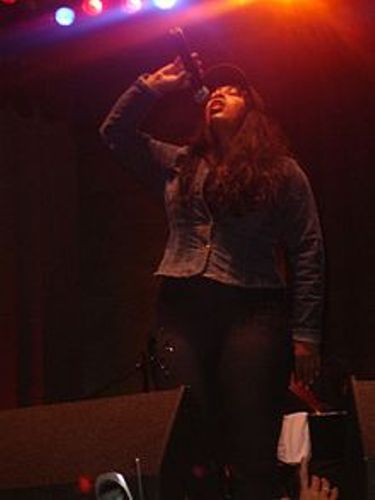 Facts about Donna Summer 9: her parents

Facts about Donna Summer 10: the debut of Summer

When Summer was 8 years old, she performed in a church to replace the vocalist who did not come up.

Do you enjoy reading facts about Donna Summer?

Related For 10 Facts about Donna Summer

Facts about Clara Schumann tell you about one of the most popular pianists during the romantic era. She was

One of the popular genres of dance music is explained on Facts about Disco.  The music is unique since

Find out the interesting information about the American singer, record producer, songwriter, fashion model, dancer and actress on Facts