Photography is an interesting subject to learn. You need to check Facts about Eadweard Muybridge if you want to know the notable English photographer. He focused his works on the motion-picture projection and studies of motion. His birth name was born Edward James Muggeridge. He was born on April 9th, 1830 and died on May 8th, 1904. He chose Eadweard Muybridge as his professional name for he believed that it was the Anglo-Saxon version of his birth name.

Muybridge moved to United States from Britain at the age of 20. He became a bookseller in New York. Then he relocated to San Francisco.

In 1861, he came back to England where he decided to study about professional photography. He invented two products and got the patents in Britain.

In 1867, he returned to San Francisco, United States. The work of Muybridge that made him famous was the large photos of Yosemite Valley in 1868. Look at facts about Dyland O’Brien here.

Facts about Eadweard Muybridge 4: the pioneering works of Muybridge

When the people who learn photography hear his name, they always associate him with amazing animal locomotion. It was the pioneering work of Muybridge captured in 1877 and 1878. To capture the stop-motion photos, he had to use multiple cameras.

Zoopraxiscope was a device by Muybridge. This device was invented before people use the perforated filmstrip. The device was capable for projecting the motion pictures. It was an important work for the development of cinematography.

Major Harry Larkyns was the lover of Muybridge’s wife. Muybridge killed this man by shooting him in 1874. On the grounds of justifiable homicide, the jury trial acquitted him.

In 1875, he had a photographic expedition in Central America where he spent one year there.

The productive period of Muybridge was in 1880s where he captured at least 100,000 pictures of humans and animals in motion. Get facts about Dylan Thomas here. 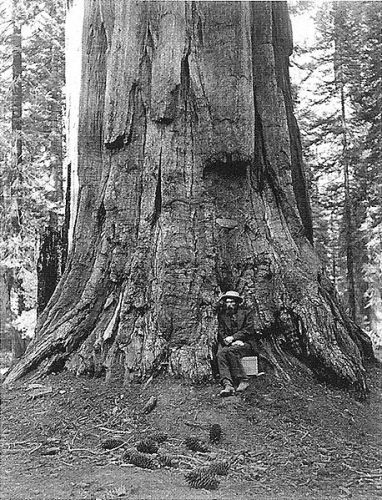 Muybridge spent his later years demonstrating his photography and providing lectures about motion pictures and photography.

In 1894, he permanently moved to England. If you are interested to know the collection of his equipment, you need to go to Kingston Museum, which was opened in 1904 in Muybridge’s hometown.

Have you learned much by reading Facts about Eadweard Muybridge?

Related For 10 Facts about Eadweard Muybridge

Facts about David Unaipon present interesting information about a famous indigenous Australia. He was a writer, inventor and a

If you want to know one of the founding fathers in United States, you need to check Facts about

Here are some interesting Facts about Connor Franta. He was born on 12th September 1992. His full name is

Facts about Cecil Rhodes explain the interesting information about the famous politician in South Africa, British businessman, imperialist and