Facts about Ed Fairburn tell us about the famous artist who focuses on the usage of map to create his work. He was born 15th November 1989. The birthplace of Fairburn was located in Southampton, United Kingdom. In 2012, he graduated from Cardiff School of Art and Design. In 2013, Fairburn was shortlisted for the Associations for Illustrators. Let us get the interesting facts about Ed Fairburn by reading the whole post below:

Mike Wright Gallery is considered as the representative of Fairburn in United States. Actually, his works are also exhibited in the galleries located in United Kingdom and other major countries in the world.

Fairburn accepts various commissions for the commercial and private use. 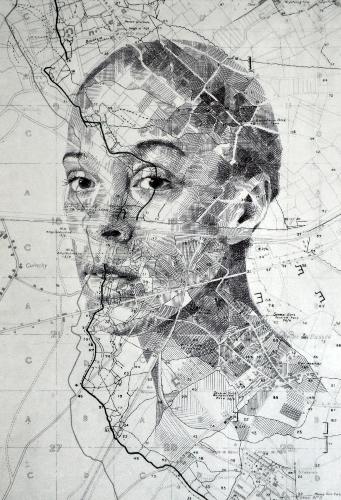 Ed Fairburn is noted as an international artist. After he completed his study in the university in the summer of 2012, he publishes his works in many blogs, journals and art magazines.  The media begin to pay attention on his works in United States and European countries. 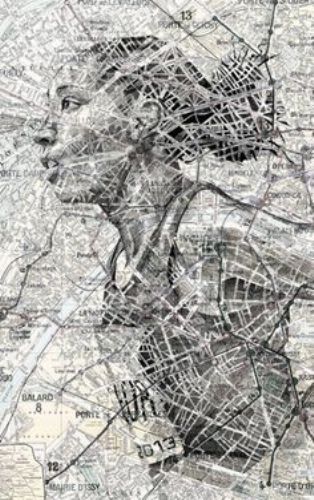 A global attention is directed to his works for he tries to limit the gaps of culture, gender and age. His works apply well to broader audiences.

The notable works of Fairburn are related to paper maps. He creates detailed work on the canvas, which reminds the people with complicated maps. 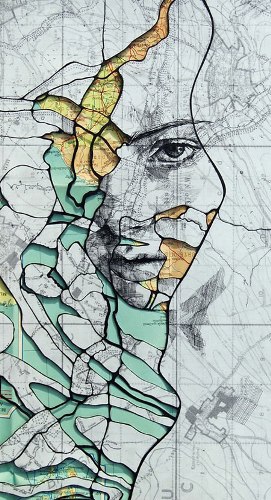 The paper maps of Fairburn try to combine the impressive works of topography and human portrait at the same time. Find facts about Edgar Degas here.

During his early years, Fairburn enjoyed creating mail art. He applied the postal system to create impressive art. In the later years, he focuses on map art. 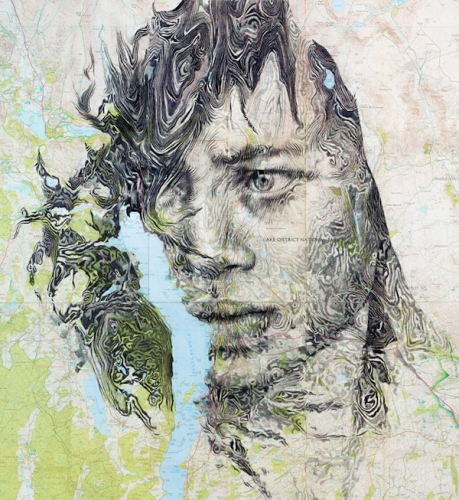 Fairburn likes to use plywood to draw with oil. He likes creating layers on the wood to create beautiful effect.

Fairburn states that map is an interesting object to work with because of the unique square inches. He went through a very long creative process when illustrating maps for the first time. 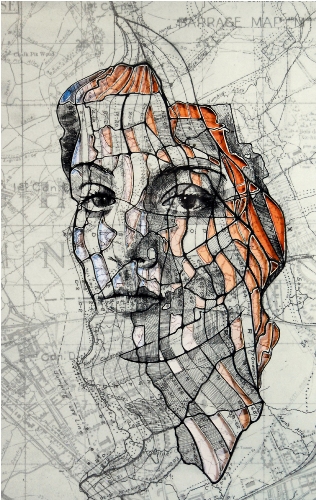 Are you fascinated after reading facts about Ed Fairburn?

Related For 10 Facts about Ed Fairburn

Get the impressive Facts about Edgar Degas by checking the below article. Degas was known as a famous French

Get the interesting Facts about Chris Gilmour by reading the following post below. Gilmour is the famous British sculptor.

Facts about American Gothic present the details about the famous American painting.  In 1930, Grant Wood made this painting

Facts about Alfred Sisley tell you about the famous impressionist landscape painter. Sisley was born on 30 October 1839