Facts about Eddie Murphy discuss the interesting information about the notable American comedian. He was born on 3rd April 1961. His full name is Edward Regan Murphy. He is also recognized as a singer, writer, producer and actor.  In 1980 until 1984, he took part on Saturday Night Live as a regular cast member. In the list of 100 Greatest Stand-ups of All Time, he took number 10.  Let us get other interesting facts about Murphy below:

Murphy had earned many nominations during his career as an actor.  His performance on The Nutty Professor, Trading Places, Beverly Hills Cop series and 48 Hrs earned him Golden Globe Award nominations.

Murphy also worked as a voice actor. He provided voice for a number of movies such as for a Chinese dragon Mushu in Disney’s Mulan, Donkey in DreamWorks’ Shrek series and Thurgood Stubbs in The PJs. Look at facts about David Wain here.

It is common to spot Murphy portrayed multiple roles in films. The portrayal is spotted in Wes Craven’s Vampire in Brooklyn, Coming to America, Meet Dave and the Nutty Professor films.

Murphy is a commercially successful actor. He earned the sixth spot as the highest grossing actor in 2015. Check facts about David Arnold here.

The birthplace of Murphy was located in Brooklyn, New York City. He spent the childhood in Bushwick neighborhood. His father worked as a transit police officer. He was also an amateur comedian and actor. His name was Charles Edward Murphy. His mother was a telephone operator named Lillian.

Murphy began to earn the wider attention in United States after he took part in SNL or Saturday Night Live. 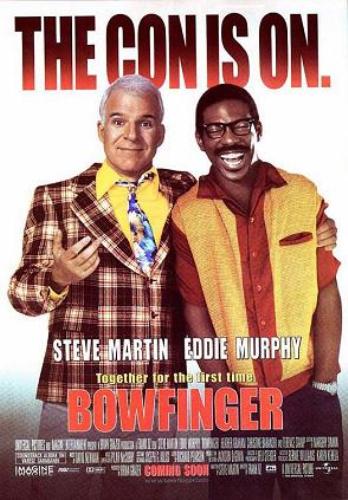 Murphy is also a singer. In the end of 1980s, he had two major singles. Both are “Put Your Mouth on Me” and “Party All the Time”.

He cited that Robin Williams, Redd Foxx, Richard Pryor and Bill Cosby were influential for developing his comedic style. 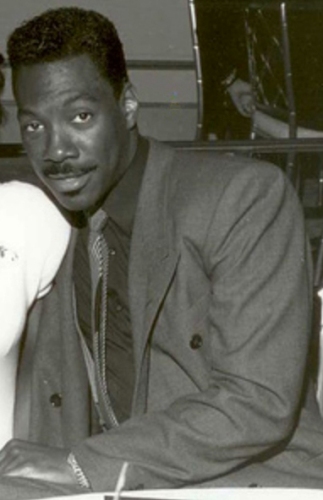 Are you impressed after reading facts about Eddie Murphy?

Related For 10 Facts about Eddie Murphy

Facts about Actors elaborate the ideas about the famous actors in the world.  You can check out various Hollywood

10 Facts about Courage the Cowardly Dog

Let me inform you with the American animate comedy horror TV series on Facts about Courage the Cowardly Dog.

Facts about Annabelle talk about one of the allegedly haunted dolls in the world. Now this doll is located

Let us talk about a stage performance on Facts about Drama. The word drama derives from Greek. It means