Let us get the interesting information about the professional footballer from Belgium on Facts about Eden Hazard. He was born on January 7th, 1991. His full name is Eden Michael Hazard. He is a member of Belgium national team. Now he plays for Chelsea, a notable English club. He got the position as an attacking midfielder and wide midfielder.

He is often compared to the notable footballers like Ronaldo and Messi by other players, coaches and media. There is no need to wonder that he is often included in the list of one of the world’s best footballers. Get facts about Donald Bradman here. 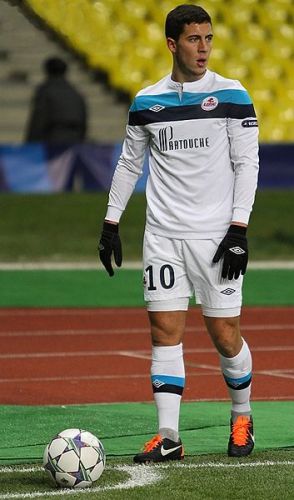 Before Hazard became a player for a notable club, he had played the local clubs such as Royal Stade Brainois and Tubize. He became a member of Lille by relocating to France in 2005. He was trained in the academy of Lille for two years.

In November 2007, his professional debut as a footballer began. He was 16 years old at that time. He had 190 appearances with Lille under Rudi Garcia as the club’s manager.

Facts about Eden Hazard 5: an award

Hazard was a recipient for Young Player of the Year award for National Union of Professional Footballers/ UNFP.  He got the same award in 2009-20 seasons.

Facts about Eden Hazard 6: other award

Hazard had received many awards during his career as a footballer. His performance in 2010-11 made him earn Bravo Award. He was also the recipient for the UNFP Ligue 1 Player of the Year. Get facts about Eddie Guerrero here. 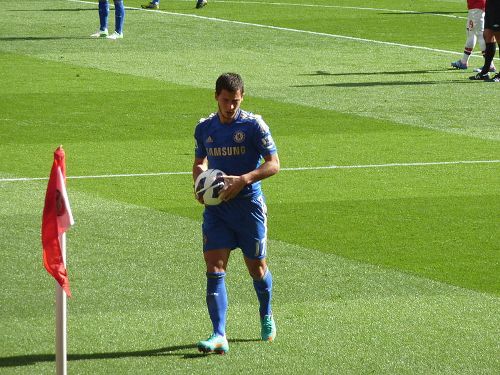 Chelsea signed him as a player in June 2012. During the first season, the club earned UEFA Europe League.  He also received PFA Young Player of the Year.

Hazard also had an impressive year with Chelsea in 2014-15 seasons where he received PFA Players’ Player of the Year award and FWA Footballer of the Year. 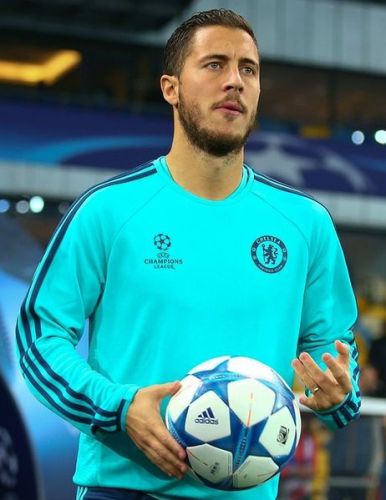 He participated in the under-17 and under-19 levels of Belgium national team.

Hazard was 17 years old when he had his senior debut with Belgium in November 2008. 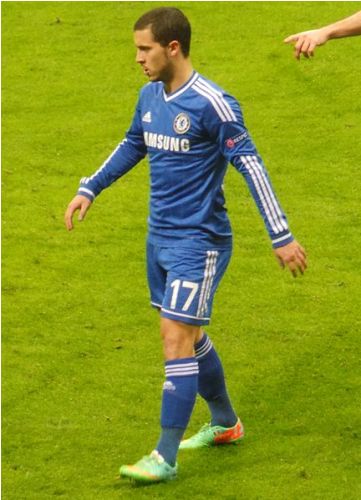 Are you impressed after reading facts about Eden Hazard?

Related For 10 Facts about Eden Hazard

The first baseman of San Francisco Giants is explained in Facts about Buster Posey. Posey played for the Major

Let me show you the professional baseball player in Facts about Alex Rodriguez. People often call him as A-Rod.

Facts about Dale Earnhardt Sr give the interesting information about the American race car driver and team owner. People