Facts about Edward Hopper talk about a notable realist painter from United States. He was also known as a printmaker. Hopper was born on 22nd July 1882 and died on 15th May 1967. People also recognized him due to his impressive watercolors though he was more popular due to oil paintings. His works reflected the modern American life in his rural and urban scenes. Let us find out other interesting facts about Edward Hopper below:

Facts about Edward Hopper 1: the birthplace of Hopper

Do you know the birthplace of Hopper? He was born in Upper Nyack, New York.

His father Garret Henry Hopper was a dry-goods merchant. His mother was Elizabeth Griffiths Smith.

The women like the grandmother, Hopper’s mother, sister and house cleaner dominated the household. He and his sister grew up in a strict Baptist home. Both were enrolled in private and public schools.

The Edward Hopper House Art Center is located in the birthplace and boyhood home of Edward Hopper. In 2000, the building was enlisted on National Register of Historic Places. Check facts about Edward de Vere here. 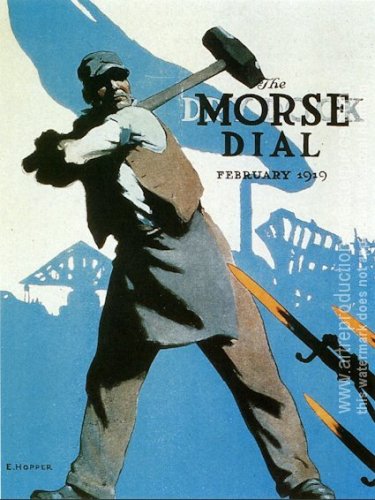 Facts about Edward Hopper 6: the talent

Since he was five years old, Hopper had displayed his impressive talent of drawing. Moreover, he also did well at the grade school. His artistic talent was encouraged by his parents. He was supplied with illustrated books, instructional magazines, and materials. 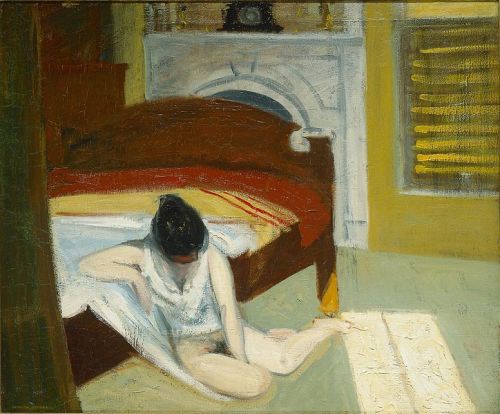 Rowboat in Rocky Cove was the first title of his first signed oil painting in 1895. 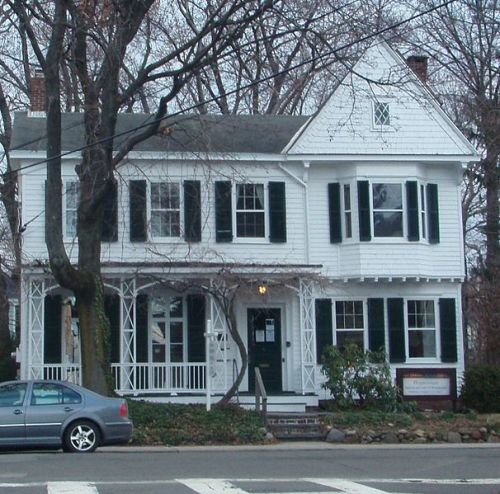 He turned his art into etching in 1915. He used this medium to create 70 works. Most of them depicted the urban scenes of New York and Paris. 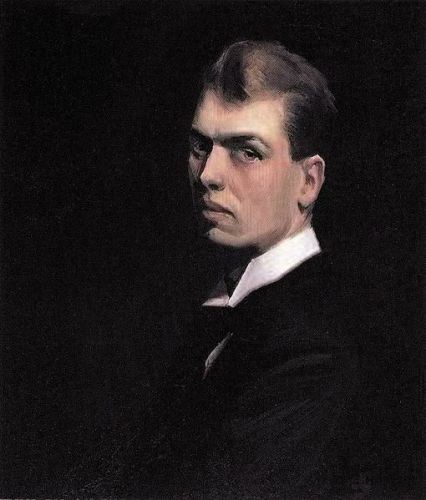 Are you well inspired after reading facts about Edward Hopper?

Related For 10 Facts about Edward Hopper

Facts about Dirk Hartog tell the readers about a Dutch sailor and explorer in 17th century. He was baptized

Facts about Elizabeth Bathory talk about one of the famous figures in Hungary. She was known as Countess Elizabeth

Have you ever read Facts about Elisabetta Dami? She is known as a famous writer from Italy. She focuses