Look at Facts about Elizabeth Fry if you want to know the social reformer and prison reformer from Great Britain. She was born on May 21st, 1780 and died on October 12th, 1845. She was often called angel of prison due to her struggle in prison reformation. Fry was also known as a Christian philanthropist and a Quaker. Do you know that Queen Victoria supported Fry’s effort to treat the prisoners more humanly. In 2001 until 2016, the Bank of England had depicted Fry in their £5 note. Let us check other interesting facts about Fry below:

Facts about Elizabeth Fry 1: the birthplace of Fry

The birthplace of Fry was located in Gurney Court, England. The Gurneys were considered as the notable Quaker family in England.

The family home of Fry was located at Earlham Hall. Today, it is included within the University of East Anglia. 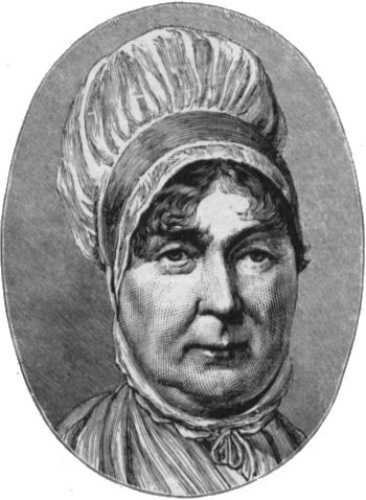 The mother of Fry was Catherine. She was from the prominent Barclay Family. Probably you have known the Barclay well since they established the Barclay Bank. On the other hand, John Gurney was the father of Fry who lived in 1749 until 1809. He became a partner at the Gurney’s Bank.

Facts about Elizabeth Fry 4: the death of her mother

When Fry was only 12 years old, her mother passed away. She was the oldest child in the family. there is no need to wonder that she felt responsible to look after her younger siblings. Louisa Gurney Hoare was one of her sisters who became a writer on education. Joseph John Gurney became a philanthropist. He was the brother of Fry. 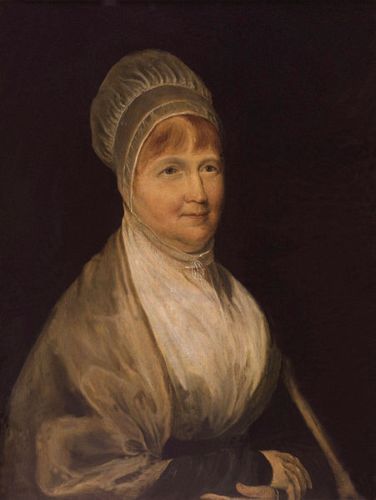 Facts about Elizabeth Fry 5: the diary

The life of Fry was known from her diary. William Savery, Deborah Darby and Priscilla Hannah Gurney’s preach made her moved. She believed in the existence of God though her family did not.

When Elizabeth was only 20 years old, she met a Quaker named Joseph Fry who became her future husband. His family was involved in the chocolate making. Joseph worked as a banker.

Elizabeth and Joseph married on August 19th, 1800 at Norwich Goat Lane Friends Meeting House. Then the couple decided to relocate to London at St Mildred’s Court. In 1809 until 1829, the couple lived in East Ham at Plashet House. They were blessed with 11 children.

Facts about Elizabeth Fry 8: the visit to a prison

In 1813, Fry made her visit to Newgate Prison after Stephen Grellet, a family friend, prompted her. 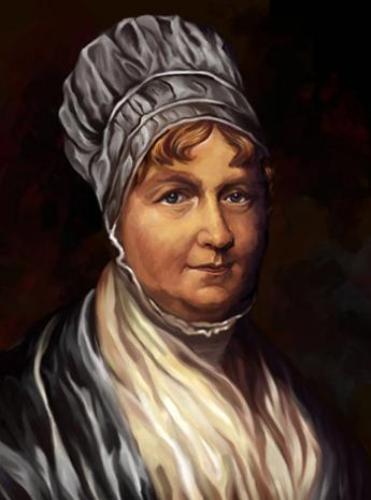 Fry was moved when she saw a horrible condition of the prison filled with overcrowded women and children.

Facts about Elizabeth Fry 10: the life of the prisoners

The prisoners had to sleep on straw. Moreover, they had to wash and cook inside a very small cell. 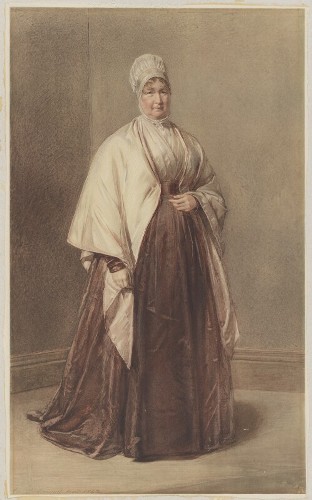 What do you think on facts about Elizabeth Fry?

Related For 10 Facts about Elizabeth Fry

Have you ever heard facts about Ellen Ochoa? Now she serves as the Director of Johnson Space Center. She

10 Facts about Cyrus the Great

Facts about Cyrus the Great talk about Cyrus II of Persia. He founded Achaemenid Empire.  The Greek people recognized

Find out the interesting information about the English naval reserve officer in Facts about Captain Edward John Smith. He

Have you ever read Facts about Elisabetta Dami? She is known as a famous writer from Italy. She focuses