If you want to know a branch of physical science, check Facts about Chemistry. When you study chemistry, you will know the change of matter, structure, composition and properties of matters. There are various topics that you have to deal with. It can include the interactions between substance, chemical reactions, chemical weathering, the properties of atoms, the formation of chemical compounds and many more. Get other interesting facts about chemistry below:

Facts about Chemistry 1: the central science

Chemistry is often called as central science. The people can connect other natural sciences like biology, geology, and physics using chemistry.

Facts about Chemistry 2: the history of chemistry

If you are interested to know the origin of chemistry, you can trace it back several millennia ago. At that time, people had not used the word chemistry. They were still preoccupied with alchemy. 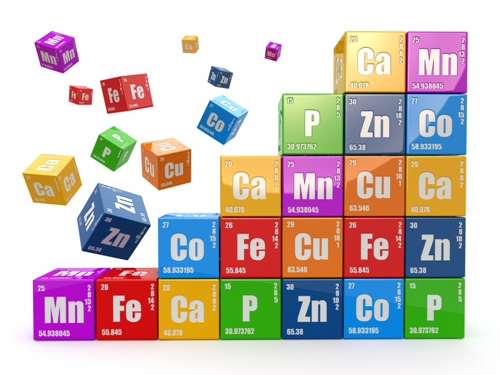 Facts about Chemistry 3: the ancient people

Chemistry had been known by the ancient people of India, Babylonia and Egypt for they were interested to develop the practical science related to the production of dyes, pottery and metallurgy. Get facts about chemical weathering here.

Facts about Chemistry 4: the theory of four elements

The theory of four elements was established in Classical Greece. The fundamental elements included water, earth, air and fire. 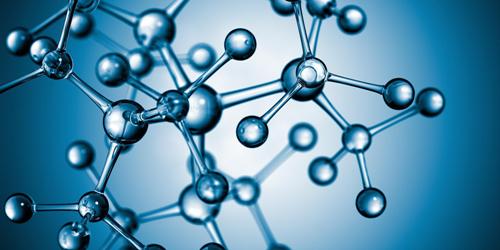 The famous philosophers such as Epicurus and Democritus talked about the atomism in Greece in 440 BC. The theory of atomism was explored in the book De rerum natura by Lucretius in 50 BC. He was a Roman philosopher.

Facts about Chemistry 6: the founding father of chemistry

Do you know the founding father of chemistry? He was Robert Boyle. He and other chemists such as John Mayow and Robert Hooke began to establish the old form of alchemy into a scientific discipline. Boyle’s established Boyle’s law. The four elements which included earth, air, water and fire were rejected in his works. 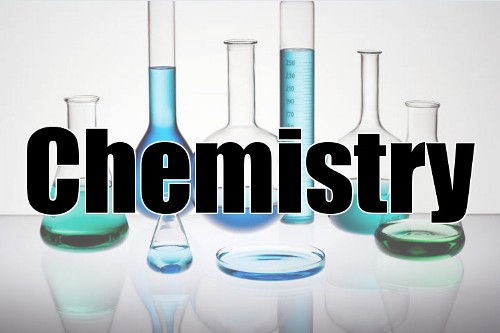 Facts about Chemistry 7: the father of modern chemistry

Who is the father of modern chemistry? He was Antoine-Laurent de Lavoisier. He was a famous chemist.

Facts about Chemistry 8: the modern theory of atoms

The modern theory of atoms was proposed by John Dalton. He was an English scientist. He believed that the indivisible atoms compose all substances.

When we study about chemistry, it will never complete without looking at the modern periodic table of elements. The early table of elements was devised by J. A. R. Newlands. Dmitri Mendeleev and other scientists developed it into a modern one. Get facts about chemical reaction here.

William Ramsay and Lord Rayleigh discovered the inert gases or noble gases. Then the gases were included in the table. 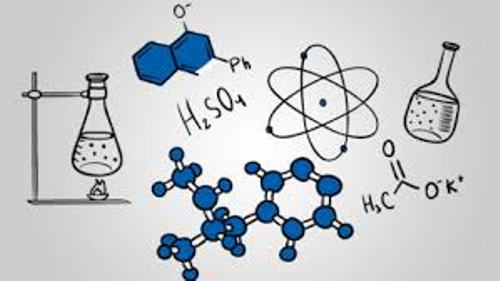 What do you think on facts about chemistry?

Related For 10 Facts about Chemistry

Let me show you the atomic number of 51 in Facts about Antimony. It means that the nucleus contains

The chemical element is explained in Facts about Carbon. The atomic number is 6 with the symbol is C.

Facts about Coltan present the information about the black metallic ore.  The word Coltan is the shortened word for