If you want to know to method to control the pests such as plant, weeds, mites and insects by utilizing the living organism, look at Facts about Biological Control. The method used for controlling the pest includes herbivory, parasitism, and predation. The augmentation, importation and conservation are considered as basic types of biological pest control methods.

The predators, pathogens and parasitoids are considered as the biological control agents. They are the natural enemies of insect pests.

Facts about Biological Control 2: the weeds

The herbivores, seed predators and plant pathogens are included as the biological control agents for weeds. 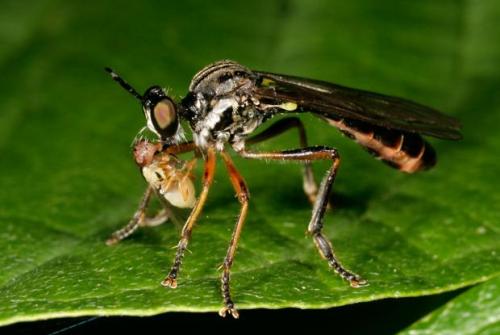 The classical biological control method is importation. This method can be conducted by introducing the natural enemies of the pest in the area. The government authorities usually do this method.

There is a Chinese text with the title Records of the Plants and Trees of the Southern Regions written by Hsi Han dated back in 304AD. It used the importation by introducing the pest control technique for protecting the mandarin oranges.

Facts about Biological Control 5: the biological control in the west

Icerya purchase was the pest which could be controlled successfully in the end of 19th century. At that time, the California citrus industry was damaged by the Icerya purchasi. 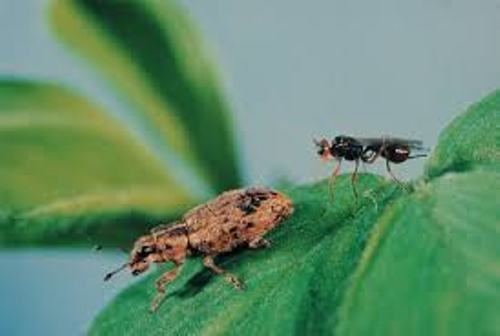 The example of inundative release is when the people release the large number of lacewings, lady beetles, and parasitoids in field or vegetables crops. Get facts about beetles here.

The example of inoculative release can been on the release of Phytoseiulus persimilis. It used to control the spider mite. 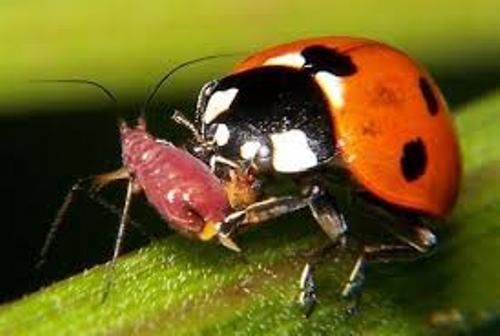 Facts about Biological Control 9: how to control aphids

The most common way to control aphids is by releasing Hippodamia convergens. Check aphids facts here. 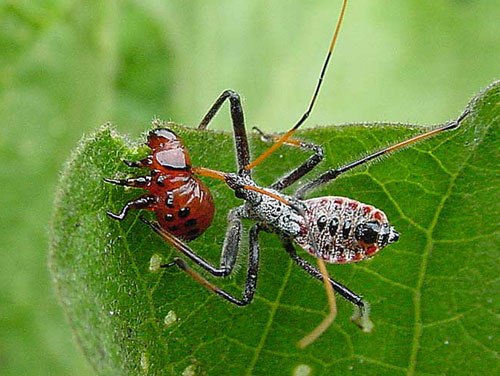 Do you have any opinion on facts about biological control?

Related For 10 Facts about Biological Control

If you want to know the famous physicist and seismologist in America, read Facts about Charles Richter. He is

Facts about Aristarchus inform you with the Greek mathematician, scholar and astronomer. He was born circa 310 and passed

If you want to know the technique or method employed to find out the age of an object, you